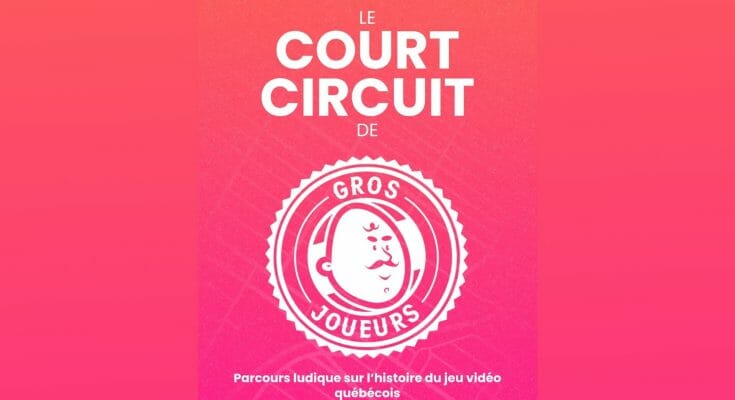 How about following a route through the Mile-End neighborhood in Montreal, Quebec?

It is indeed in the neighborhood where Illogika, Studio XP, Cyber Connect, Ubisoft and many other companies related to video games are located, that Gros Joueurs has created this new project.

With the support of the City of Montreal, the Gros Joueurs team invites you to go to the Ubisoft Montreal offices, at 5505 Boulevard Saint-Laurent, go to the CourtCircuit.ca site via your cell phone / mobile / smartphone, and start following the instructions.

The route (3.4 km) is then punctuated by quizzes, anecdotes and audio capsules. After each of the 9 stages, participants are invited to travel to a new destination in the neighborhood and observe a new wall, park, or sculpture. At this time, the website explains and tells new facts about it.

Here are some of the questions you will find answered while playing the game:

If the name Gros Joueurs is familiar to you, it is because it is an organization that has created many initiatives and events in the Montreal metropolis to democratize video games among the general public.

If you want to stretch your legs with your family, during the week of release for example or a weekend, here is an adapted and free activity! It takes about an hour to complete the route.