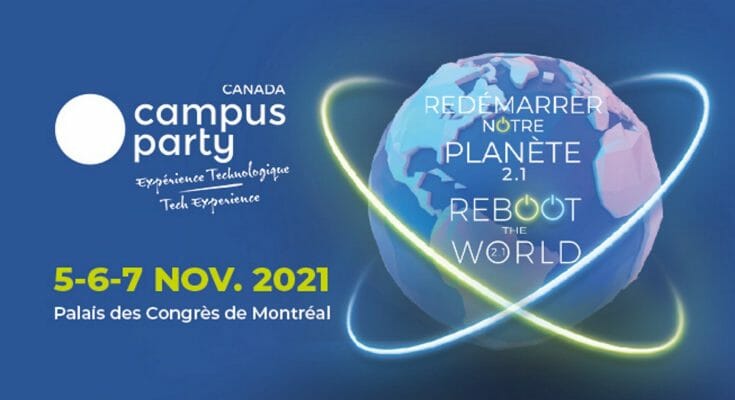 Campus Party Canada 2021 took place from November 5 to 7, 2021 at the Palais des Congrès in Montreal, Quebec.

It was an event bringing together many guests to talk about science, technology, the future, artificial intelligence, entrepreneurship and of course video games.

So we’ve put together the videos of the guests talking about the topic below.

The event was very well executed. In addition to the conferences taking place on the 3 days of the weekend, there were also fighting game tournaments organized by Northern Arena, demonstrations of VR games, corporate stands or some Arcade1up arcades.

Besides, I’m still frustrated by the computer that controls DeeJay in the super Street Fighter 2 Turbo game on Arcade1up! It reads all my button press instantly and reacts to them just as quickly!

But it’s not important, let’s go to videos (in French) and knowledge:

Elaine Gusella on the conceptual approach (or how to develop your creative mind):

Angela Mejia on the effect of the pandemic on the video game industry:

Carl-Edwin Michel on Esport (eSports) and his company Northern Arena: