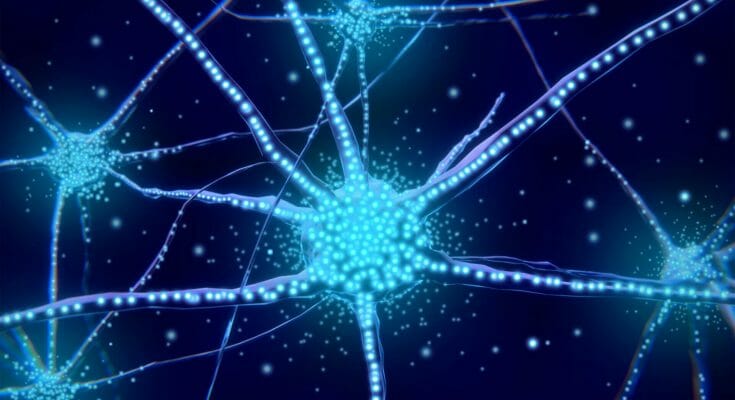 We are beings that are both extremely complex, and sometimes very simple. The functioning of our brain is still difficult for scientists-researchers to understand today. However, some brain functions have been demystified and even reappropriated for decades.

One of these brain functions is the reward circuit. A functioning of the brain that has been studied since the 50s, and which is now greatly mastered by researchers, but also health professionals, and other fields, such as marketing and game design.

What is the Reward Circuit?

In its most instinctive form, the reward circuit was created through the survival skills of the human being, thus through natural selection and the intergenerational transmission of learning and basic needs, such as eating and drinking.

The reward circuit represents an association between behaviors and strong feelings of satisfaction. Thus, when we feel hungry, and we take the time to eat, a great feeling of satisfaction invades us.

In summary, three phases are present in this circuit:

We have just seen that in its basic form, the reward circuit was created for the survival of the human species and to meet our basic needs. However, this circuit has also developed and become more complex by associating various behaviors with strong sensations of pleasure, for the better, for example: studying for an exam and feeling great pride, or for the worse, for example: consuming alcohol and feeling pleasure to disconnect from reality.

Mastering the reward cycle then goes through two concepts:

The reward cycle in video games

The more a concept is studied in research, the more it is mastered and can be used in practice in various fields. This is the case of the reward cycle which has been widely used in several areas, including the famous video game design (Game Design).

While the motivation that will push us to act is closely related to the search for the pleasant (pleasure) or the avoidance of the unpleasant (pain), video game designs use several tricks and concepts to promote the activation of the reward circuit, such as:

In video games, we therefore observe the integration of different systems of motivation of the player that pushes him to act and make decisions in order to receive a reward. Each player thus has a power to act in order to achieve a certain goal. This investment in achieving the goal promotes the activation of the reward circuit and the production of dopamine that gives us pleasure.

Nevertheless, the reward circuit is not infallible, and at the very basis of pleasure, it is a question of having the motivation to take action. Otherwise, the video game and its rewards are not necessarily attractive, so will not trigger the reward circuit.

Hansel, B & Karila, L. (2020). From pleasure to addiction, what happens in our brain? https://theconversation.com/du-plaisir-a-laddiction-que-se-passe-t-il-dans-notre-cerveau-148701

Nguyen, J. (2017). Rewards in video games, why does it work? https://centres-dinteret-jeux-video.com/les-recompenses-dans-les-jeux-video-pourquoi-ca-marche/