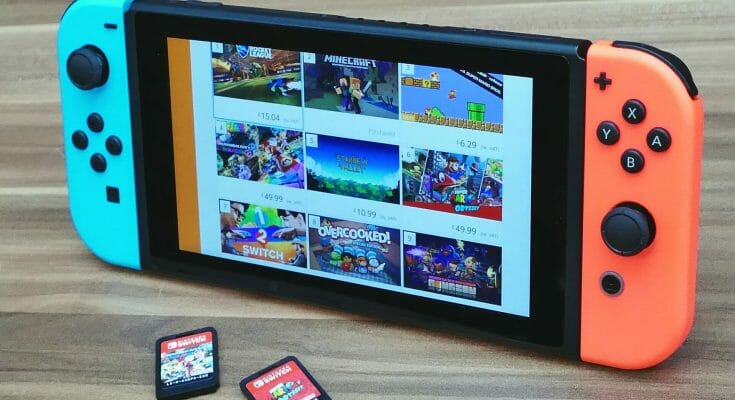 This is the second part of the article. The first part can be found here.

Among the current media, the video game is still quite young in terms of years of existence. Since its appearance, many clichés and preconceived ideas have circulated in popular culture. As we know, it is always among the new forms of expression, among the new media that we find the greatest mistrust.

For example, comics were initially considered ridiculous, then dangerous to finally be accepted as obvious. Now we know that we can draw and script the stories we want, and that not all comics are for all audiences, just like movies, books and all other media.

Here are 8 clichés that we unfortunately often find among people who do not know the media well.

Nowadays, there are many modes of consumption of video games:

And this is possible on many devices:

Times have therefore changed and there are consumption methods adapted to all budgets.

The brain needs a variety of activities and a lot of intellectual stimulation to be healthy. It is important to play many different titles in order to explore, to discover multiple universes and ways of thinking. It is also important not to play only, and to maintain a balanced lifestyle.

It is normal that we focus on a particular activity, we develop skills specific to that activity. For video games, this can be a faculty of concentration, strategy, precision, reading and many others.

11. “Playing damages the eyes and are bad for your health”

All activities practiced in excess are harmful to health. Reading? Watching TV or a screen?

It is important to practice activities that require looking at a screen in sufficiently lit rooms however, so as not to strain the eyes.

The eyes, just like the rest of the body, need movement.

If video games were in their infancy, solitary entertainment especially because of the fact that the Internet did not exist, players did not wait long to find themselves in community and play together their favorite games. Even if it meant moving his heavy computer! Now we can’t count the number of communities formed around games, trades, friendships or even romantic relationships. Video games are now a common hobby, like any other.

There are sports based mostly on physical skills and others on mental skills. Many video games played competitively require many skills in strategy, planning, anticipation, reaction… and a mind of steel capable of withstanding the pressure of competition.

These are abilities that are found in many sports, and therefore in esports as well.

14. “The video game industry is something minimal, anecdotal”

The video game industry employs hundreds of thousands of people around the world. It has overtaken the film and music industry. Video games are now present everywhere in various forms.

Some of the computer and artistic skills can be found in the video game, film, architecture, engineering industry.

Our colleague Elsa, psychologist wrote two articles about it:

Video game addiction: Separating the true from the false! Part 2

16. “Playing makes you lose the sense of reality”

When we immerse ourselves in an activity that we are passionate about, playing an instrument, watching a movie, practicing a sport, we may lose the sense of time, during a moment, an evening.

It happens. Suddenly, we didn’t realize that we just spent 2 or 3 hours cycling or discovering a new activity.

It’s the same for games. You can be passionate about playing them, creating them, watching them.

Do we suck at watching movies?

Do we suck at playing board games?

Do we suck at pressing buttons?

In short, there is something for everyone. As with board games, you have to learn the rules before playing them. You can’t know and understand everything all at once.

Our colleague Cédric wrote an article about some of the games that do not need reflex:

7 games that do not require reflexes

And you? What are the preconceived ideas about video games that you believed?

Which ones have you already heard?

Reply in the comments section, below!