Last Of Us Part II takes place in a post-apocalyptic world. Following an epidemic, a part of humanity, the infected, has turned into monsters thirsty for human flesh. The remaining humans fight for their survival, sometimes against the infected and often against each other. After being rescued from fireflies by Joel (Last of Us Part I, 2014), Ellie, now a young woman, lives in the community of survivors living in Jackson. A significant event will upset Ellie, a vengeful quest will begin.

The game has several parts of history. In addition, it can be replayed in order to immerse itself in its own universe while, for example, changing its level of difficulty.

Several levels of possible difficulty (ranging from Story to Realistic mode). It’s an undercover game, the fights can’t be won without tactics and you’ll have to look for equipment to recharge your life and weapons.

The game is not recommended at least 18 years and plunges you into an agonizing post-apocalyptic world.

It includes scenes of violent fighting with firearms, knives, a bow, explosive arrows, grenades, smoke and molotov cocktails. The murders are accompanied by screams and blood.

There are several sex scenes of kissing and nudity.

Many swear words appear in the dialogues.

During your quest you will be led to play the character of Ellie but also of her main enemy Abby. You will have to understand their different points of view, to reflect on the consequences of your actions and on the complexity of human relationships: Love, hatred, passion, friendship.

The game uses a level of familiar language. However, you must have the ability to read for several years if you choose to play in the original version with the subtitles.

The game has no additional cost, no micro transactions. The game doesn’t have any extensions either.

The buttons to use will remind you depending on the difficulty mode chosen. However, you have to know a minimum of the controller to hope to win the fights.

Opportunity to play in easy level but you will have to understand the manipulation of the camera with a 3D mode.

The game requires a lot of concentration. Tension is engrossing and certain phases of games can cause jumps. We’re going to have to be cold-blooded.

Fights can be long if you don’t pay attention to how your enemies react. This can say a lot about their next actions.

(It’s best to play the first part to enjoy Last of Us part II. This is the direct sequel to the first album Last Of us Part I released on Playstation 3 in 2013 and Playstation 4 in 2014 .)

Last Of Us Part II is a horror adventure game where you play as both a revenge-seeking protagonist (Ellie) and the target of this revenge (Abby). The game unfolds quite linearly, the world is not open, and you have to complete the objective of each play period to be able to continue your quest.

Ellie has a developed listening ability that allows her to hear her enemies. Ellie and Abby can throw items picked up from the ground to distract or even throw them at their opponents. Our two protagonists will find clues on their way to solve their quests, as well as survival equipment (food, bandages) and combat equipment (various firearms, bullets to reload them, arrows). Defence equipment is counted and it is important to stay on the lookout in places of travel in order to collect them.

On their roads, Ellie and Abby will have to kill infected but also enemy humans.

The game doesn’t have a local game mode, just one mode where you go through the story. There is no mode where you share the screen. The game requires a certain skill in the field of video games in order to play it.

However, several editions have been marketed:

The game is very violent and raw. It is reserved for an informed public. The immersion in the codes of post-apocalyptic is total. Humans are often more frightened than infected and danger is omnipresent.

Last Of Us Part II confronts us with the complexity of the human species, the expression of its feelings and the bonds that bind us to each other (love, hatred, friendship).

The game appears as a true complete work both in terms of emotions provided, identifications and attachment to the characters as well as in phases of play through fights and infiltrations etc.

More information about the game: Official page of the game on the site 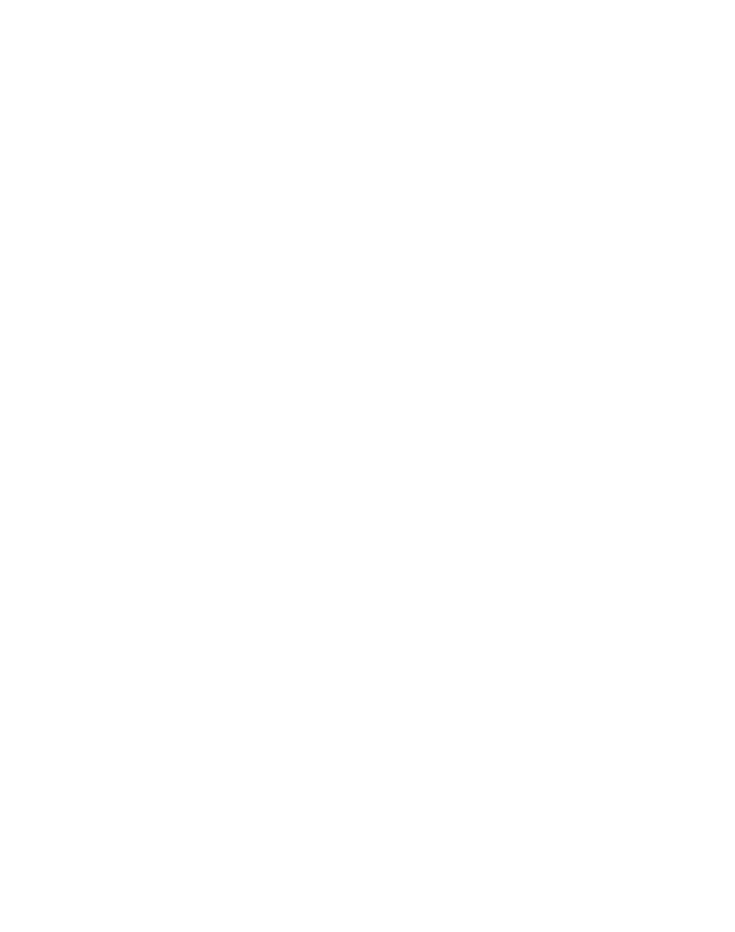 View all posts by Laure Boyer →