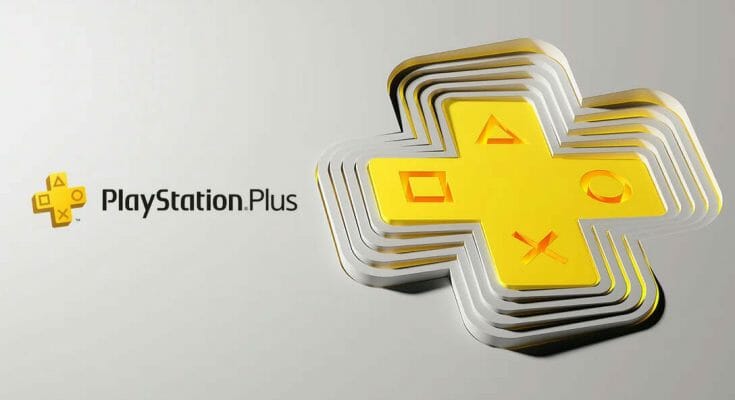 Last week, Sony announced a redesign of their subscription service, Playstation Plus. From June, the service will be divided into three thirds, at different prices.

What does that mean? What is offered with each subscription? Is it worth it?

We help you to see more clearly.

The redesign of an old service

Playstation Plus is a subscription offered by Sony since 2011. At the moment, the subscription, offered at a cost of $69.99 CAD per year (59 euros), is essential for playing most games online. Subscribers are also entitled to 3 games offered monthly, which subscribers can play as long as their subscription remains active.

Playstation also offers the Playstation Now service, another subscription costing $12.99 CAD per month (9.99 euros). This service provides access to a library of games, download or streaming, which subscribers can play unlimitedly. Imagine a Netflix but for video games.

However, what Sony announced last week is that the two services will merge to become a single subscription, Playstation Plus. The idea is obviously to compete with Microsoft’s Game Pass, an equivalent service that is very popular.

Sony’s service may seem complex, however, because it is divided into three distinct thirds. We therefore present you each of them.

This service is the equivalent of the current Playstation Plus. For the same price as at the moment ($69.99 CAD/59.99 euros annually), players will be entitled to 3 free games per month and will be able to play online.

PS5 owners will also continue to have access to a collection of 20 PS4 games among the best released on the console.

This third is a little more expensive. Unfortunately, we do not yet have the prices in Canadian dollars, but if we rely on the prices in US dollars, it should cost between $ 110 and $ 115 per year (in euros, prices have been confirmed: 99.99 euros per year).

In addition to the previous benefits, players will also have access to a library of nearly 400 Playstation 4 and Playstation 5 games available for download. We are promised games developed by Sony as well as third-party companies. However, unlike Microsoft’s Game Pass, not all games developed by Sony will have a simultaneous release on the subscription service. It will probably take several months to see the latest news arrive on the Playstation Plus Extra.

This last third, as its name suggests, is the most expensive but also the most generous. In addition to the benefits of the previous two-thirds, Sony is adding access to nearly 340 games from previous generations, including Playstation 1, 2 and 3, in addition to games from PSP, Sony’s first handheld console.

Playstation 3 games will only be available for streaming (you will need an internet connection to play them since they will not be able to download them to the console), while Playstation 1 and 2 games can be downloaded to the console or played in streaming.

Premium subscribers will also have access to limited demos to try out new releases for a set period of time.

However, it will be necessary to put your hand in your pocket to benefit from these advantages. We are talking about €16.99 monthly, €49.99 per quarter or €119.99 annually. Prices in Canadian dollars are not yet announced, but we can expect something around $21.99 per month or $139.99 CAD annually.

Is it worth the cost?

The most honest answer is that it’s better to wait for now.

The Canadian prizes are not yet formalized and above all, we do not yet know the selection of games that will be offered.

If your child has never had a Playstation console in the past, it’s a safe bet that they’ll find enough games in the collections offered in the Extra and Premium tiers to have fun for hundreds of hours or more. In fact, the challenge will probably be to limit his playing time!

But if your child is already a Playstation maniac who plays all the releases, the offer might be less advantageous. Since Sony doesn’t offer its new features as soon as they are released, he or she might find that the library is filled with already completed games.

It will therefore be necessary to wait to know the selection of games to know.

That being said, even if the subscription is expensive, it is still much less expensive than buying a new game (between $ 79.99 and $ 89.99). So it can become very economical.

In short, the service piques curiosity… but we will have to wait for its launch in June to really decide.