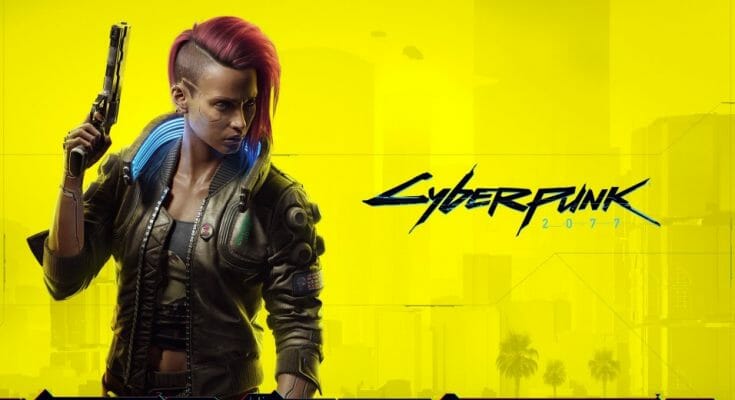 Cyberpunk 2077 is a first-person role-playing game in an open, non-linear world. Players can constantly choose their next goals.

WARNING: this game can cause epileptic seizures. Please check with your doctor before you play.

Cyberpunk 2077 is a game with huge content that should take 100 hours to complete completely.

Adjustable according to the player’s tastes and skills. Many difficulty modes available.

A lot of violence, free or not. Presence of all types of firearms and knives. Lots of blood, lots of explosions. The player can also cause dismemberment. Some places contain mutilated bodies with open wounds, visible organs.

Cyberpunk 2077 also contains many representations of fictitious drugs. Characters smoke, take stimulants, pills, snort powder. The main character can also drink alcohol until he or she is intoxicated. He may also drive a vehicle while intoxicated.

Very vulgar, very dark constantly. The characters insult each other, threaten each other, kill each other. The words “f-ck” and “c-nt” appear in the dialogues.

The characters are diverse and varied. It is possible to choose a male or female avatar. Otherwise, the game is very dark. He can trigger trauma because of his scenes of violence, sex, drugs, drunkenness.

Many dialogues are dubbed, but there is also a lot of text, in the menus, in the choices of dialogue…

No additional costs at this time.

Requires knowing how to move around in a 3D environment. (camera – movement – attack). Many reflexes are necessary in the face of attacks from opponents.

Cyberpunk 2077 is a first-person role-playing game in an open, non-linear world. Players can constantly choose their next goals. They can also strongly customize their character based on their style of play. Players can explore and participate in many activities such as driving vehicles, hacking computer systems, chatting, and can complete quests in many ways. The gaming world has dynamic weather and a day/night cycle.

Cyberpunk 2077 contains many scenes of gun shooting, sex, drugs and is definitely an adult-only game.

WARNING: It can cause epileptic seizures. Please check with your doctor before you play.