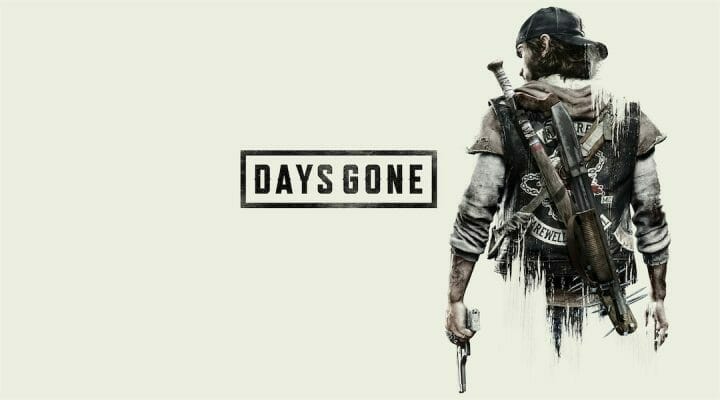 In Oregon, the “Freaker Virus” is decimating the globe, which will transform a large part of the human population into violent, bloodthirsty cannibals. In Days Gone, you’ll play deacon St John, a biker outlaw who tries to flee to a safer world.

This game is recommended for lovers of horror and zombie game, but strongly discouraged for young people.

The game can be played with different levels of difficulty. So it’s good for horror game lovers.

The game features scenes of intense violence, gore, drug references, sexual themes and raw language. There are scenes of violence between hordes of zombies, between humans and animals. Players use firearms to defend themselves, and weapons in close combat, which show bloodshed. There are scenes of torture, exploding zombie heads and throats slitting in certain scenes. Other acts of violence, such as body members being ripped off, non-consensual sexual scenes and drugs, can also be suggested.

Raw and sustained language. There are a lot of vulgarities said in this game.

This game was mixed. The players didn’t like it at first, but after that, this post-apocalyptic game received many positive reviews. This is the best-selling game in the studio.

Requires reading for years. There are many adult references and violent themes.

There are extensions to play this game, which unlock a new mode of survival. You can also purchase the Deluxe edition of the game which contains different clothes and weapons.

Requires time to learn and train. It also takes good reflexes to survive the game.

Play as Deacon, a biker and outlaw who, accompanied by his friend William “Boozer” Gray and his wife Sarah Whitaker, will find refuge in a world strewn by chaos. But Sarah doesn’t survive. Two years after the outbreak of the virus that forever transformed the population, your friend Boozer gets sick. So you are looking for a way to save him, as you discover new mysteries around this strange disease.

It’s a horror and action game. Sometimes you’ll have to make heartbreaking choices during the game. Days Gone will also require good reflexes and nerves. All in all, it remains a good game of zombie and bikers that will lead you to an adventure that will make you see all the colors.

Although the game did not have any positive reviews at first, it managed to make its way to success. Its history is rich, interesting and intriguing. Not recommended for sensitive hearts.

More information about the game: Official page of the game on the site of Bend Studio