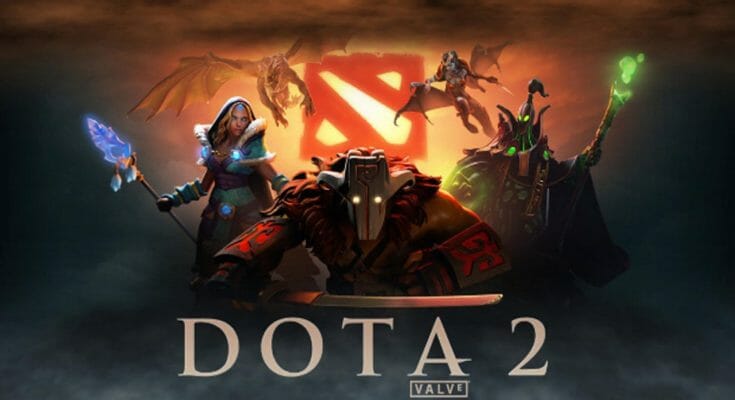 Choose a character from more than 120 and make up a team of 5 legendary heroes to take on the opposing team in an arena. In DOTA 2, the first team that destroys the enemy base wins.

The difficulty lies in the other human opponents who know the game by heart. It has been around since 2013, and it’s one of the most popular titles in the world so there are all levels of players.

The characters compete in many fights. Lots of blood spatter that can be turned off in the options. When the characters lose, they are knocked out and can be resurrected or come back to life on their own.

The DOTA 2 community is known to be highly toxic. Insults, provocations rain down during matches. Nevertheless, on millions of players, there is the possibility of finding positive and caring players. It is necessary to eventually find a positive group to of course, enjoy the game more.

Must have a few years of reading experience. Many menus and descriptions of spells and attacks, requires a good read.

Unlike these competitors: League of Legends and Heroes of the Storm, all characters are free and unlocked from the start.

Only costumes and other cosmetics can be purchased. 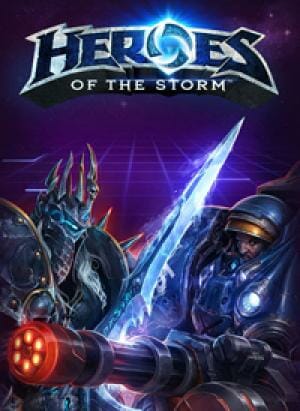 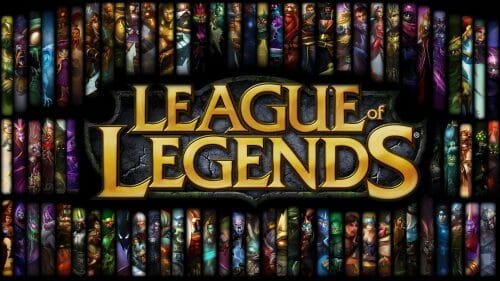