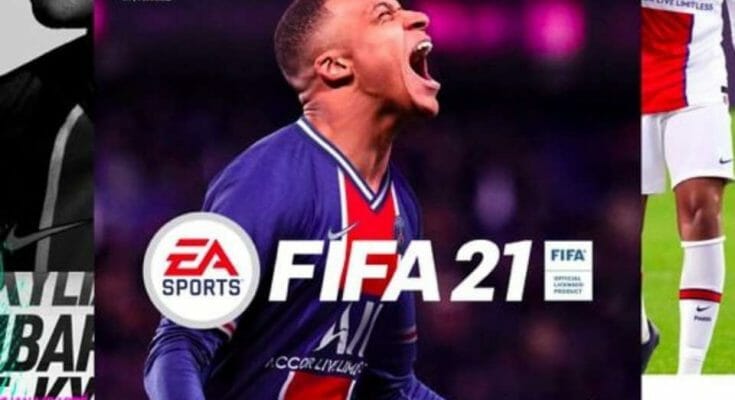 Just orienting yourself in the menus, can be a bit difficult.

Many microtransactions including random objects are included in the game.
That is to say that to get the best players with the best abilities, you have to try your luck with lootboxes hoping to stumble on what you want.
And there is no guarantee of getting the player you want.

The publisher here is very greedy and the number of stories, where the child does not realize that he spent thousands of dollars with the parents’ credit card, are legion.

You run the footballer and you choose the way you shoot. You can change the control between every footballer on his team at any time.

The ESRB advises everyone about this game. However, we do not recommend it to young players without parental supervision. They can spend a lot of money on the game without realizing it. It is necessary to remove the credit card registered in the console and to adjust the parental controls of the console before launching the game.

Otherwise, it’s still a normal football game. Unless your child is a very big football fan, we do not recommend this game because of the immoral practices mentioned above.

More information about the game: Official page of the game