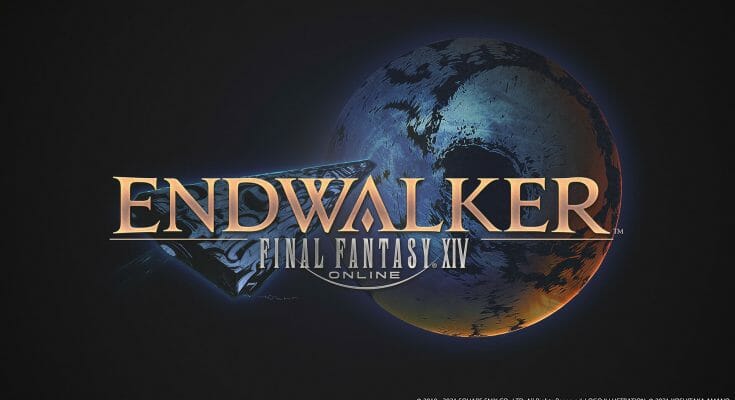 Discover the world of Hydaelyn in the new massively multiplayer role-playing game (MMO) of the moment, Final Fantasy XIV. Originally released in 2010 packed with issues, bugs and cumbersome design, Final Fantasy XIV has since been revamped by its development team and has become one of the best MMO in recent years.

Like many massively multiplayer role-playing games, Final Fantasy XIV can be difficult to approach. However, like many MEOs, the mechanics themselves are not that difficult to learn and use.

Simulated but abstract fights in a fantasy universe. The game’s cutscenes depict violent images, like blood, but in relatively small quantities. Some characters are sexualized.

The message of Final Fantasy XIV, without necessarily being negative, is not positive either.

Final Fantasy XIV is a paid MMO, but offers players a very generous free trial. In fact, one could even say that Final Fantasy XIV is a free MMO, with expansions. The free trial of the game allows you to perform the story of the original game as well as play the first expansion HEAVENSWARD. Players can also play with their character until they reach level 60 and have access to all classes in the game as well as all jobs (subclasses, basically).

Extensions newer than HEAVENSWARD must be purchased. In addition, to have access to more characters in the game as well as to increase their level beyond 60 (the maximum of the game is 80), you have to pay a monthly subscription of $ 15.

The controls are relatively simple, but the game requires the player to specialize her character and combine several spells and actions quickly to be effective in combat. As in other MMO, the tactical aspect of the game can become very complex, even if the controls are not so difficult.

Final Fantasy XIV is a massively multiplayer role-playing game. Players create characters and choose a class, then progress through a series of quests and activities in a constantly online environment. Through their adventures, players gain new skills and discover equipment to improve their statistics.

Apart from the game’s main story quests and side quests, players can participate in several optional activities, such as making items, fishing, hunting, and training their chocobo.

Like all games in the Final Fantasy series, Final Fantasy XIV features a long and comprehensive main story. This is one of the main reasons why Final Fantasy XIV is worth a visit. The story unfolds through cutscenes and touches on a variety of themes like redemption and the loss of loved ones. The story in the expansions is generally better, but the quality of the story of the base game comes close to the best stories in the genre at times.

The game’s paid expansions, Stormblood, Shadowbringers, and Endwalker add several elements to the game. By purchasing Stormblood,the player can complete a new story, the maximum level is increased to 70, accesses new dungeons and raids and adds three new classes: the Red Mage, the Samurai and the Blue Mage. The Shadowbringersexpansion, for its part, also adds a story to complete, increases the levels up to 80, new content, two new classes, the Gunbreaker and the Dancer and new playable races, the Viera and the Hrothgar. The Endwalkerexpansion, which will be released on December 7, 2021, adds a story to complete, new content, two new classes, the Sage and the Reaper.

Like many massively multiplayer role-playing games, Final Fantasy XIV offers a variety of ways to play the game when players reach the maximum level. There is raiding (challenging missions where multiple players have to work together to win), player-versus-player content, mini-games, and much more. Final Fantasy XIV also has a unique look compared to several MMO because of the customization possibilities it offers. Players can buy houses and mansions and decorate them with thousands of decorative items. The customization of the characters is very extensive, and collecting perfect outfits, among the thousands of possible options, is a game in itself. In the end, FFXIV offers a variety of end-of-game content, for those who are ready to go.

Final Fantasy XIV is the new MMO of the moment and with good reason. Unlike many games of the same genre, it is free, without becoming hostile to free players. In addition, the game is packed with content, the result of several years of work on the part of its development team.

Like all TEMMs, Final Fantasy XIV is not necessarily easy to approach: the investment required to learn the game is high and the mechanics can be relatively difficult to grasp. However, with its approachable and vibrant community, we warmly recommend Final Fantasy XIV to those who are looking for their next MMO.