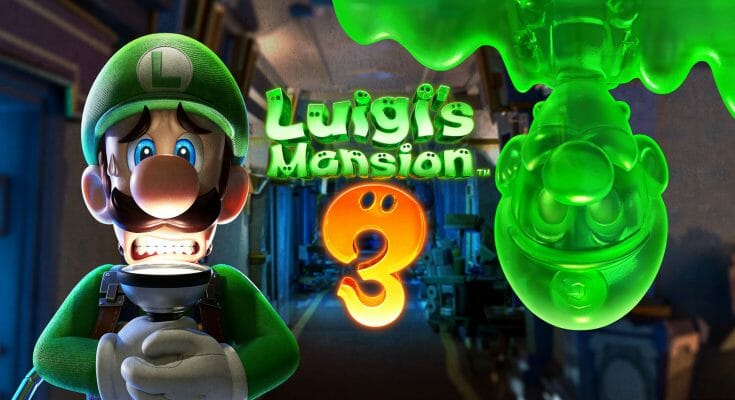 A game for the Switch that stands on the border between serious tool and fun, learn how to build video games with Game Builder Garage! Use the tips of pixels Bob and Alice and learn how to use Nodons, programming functions with a lot of personality in this colorful game, which allows you to learn the basics of a complex craft while having fun.

The game is not competitive and takes the form of a long, very clear tutorial. Some may have difficulty understanding computer logic.

The characters in the game are approachable, adorable and say nothing shocking. The objective of the game is to teach players how video game programming works.

It is theoretically possible to find inappropriate content by digging into the content created by users. Popular user content should not be problematic, but caution is in order for those who would prefer to avoid this kind of content.

Game Builder Garage offers a popularized vocabulary and very understandable to ordinary mortals. Some concepts and terms might be a little more complex for younger people.

Ask to read. Despite the popularization effort, some terms may be more difficult to understand.

The game does not contain any additional costs.

The controls are simple and intuitive, thanks in part to the ability to switch between the programming screen and the game screen without loading time.

The difficulty of running the game lies entirely in the number of maneuvers necessary for everything to be well programmed. This process is much less complex than it would be with a professional tool, thanks to all of Nintendo’s efforts to make everything as simple and understandable as possible.

Game Builder Garage turns video game programming into a game. With the help of characters Bob and Alice and Nodons (personified programming functions), the player learns to use programmatic logic and use the functions to build games. Everything is visualized with a clear and understandable interface. Creating links between functions is intuitive. The game takes the form of a series of tutorials (which is, in itself, the game) from 8 to 9 hours, during which the player learns to manipulate the functions and solves problems with the tools at his disposal.

Game Builder Garage is a toolkit, which allows players, young and old, to have fun learning to master the tools. Afterwards, the player is invited to use the tools to build his own games.

The game is played entirely alone. The player can, however, share the games he has created and download the games of others.

In a few years, it will be common to hear workers in the video game industry say ” It all started when I first played Game Builder Garage! ” The game is a bit expensive ($39.99) and its tools are relatively limited in terms of complexity, but it allows players of all ages to comfortably discover the basics of design and programming. With its intuitive interface, fun characters and well-crafted tutorials, Game Builder Garage teaches us how to program games and encourages us to embark on this fascinating world.