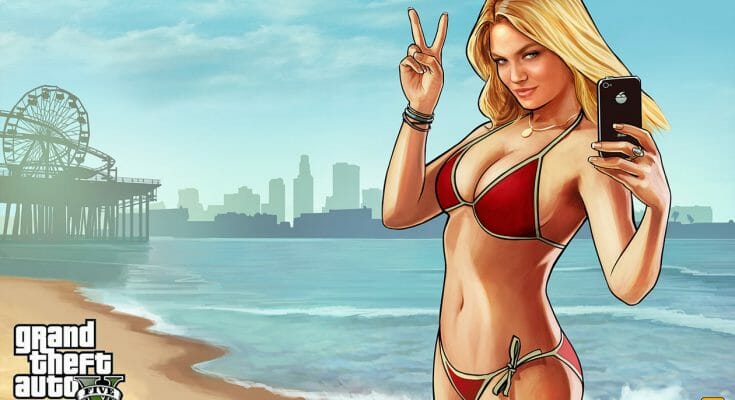 The game is almost infinite. When the main adventure is over, there are still multiple quests to complete and items to collect. It’s multiplied if you play with your friends and online.

It will take perseverance to get to the end of the adventure.

After that, you can play online via the GTA Online game, but veteran players have been playing there for 7 years, and the games are made up of many cheats, who can ruin your gaming sessions.

Everything you can imagine in vulgarity, violence are present in this game. Many fights with firearms, and knives, with the presence of blood.

Torture sequence of a character to retrieve information.

Evocation and use of drugs.

Very vulgar, racist and sexist constantly. The words “f-k,”“c-nt,”and “neer” can be heard in the dialogues of the main story

On top of that, the online gaming community is very toxic. You will have all the names processed for free by the other players, for no reason.

There are many misogynistic, sexist messages throughout the game. One can only embody male characters in the story to a player. The game is also very violent and does not encourage any good behavior. The developers claim it’s parody, but when the whole game is written that way, it’s hard to believe.

The main story mode does not contain any additional costs.

The online mode GTA Online offers the opportunity to buy virtual money in the game. This allows you to buy properties, weapons and vehicles. It is possible to play without it, but it will take many hours to unlock the mentioned content without paying tens of dollars.