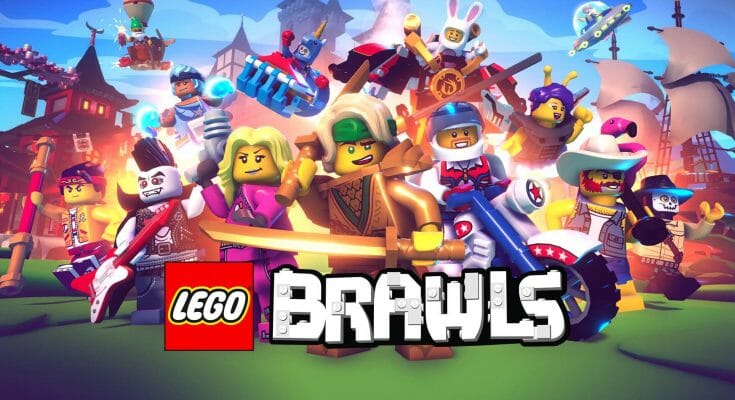 LEGO Brawls is a platform fighting game featuring LEGO characters. The game is playable from 1 to 4 players simultaneously.

Languages available: French and English in particular
Number of players:
1 to 8 players locally or online

This fact sheet will be updated at a later date.