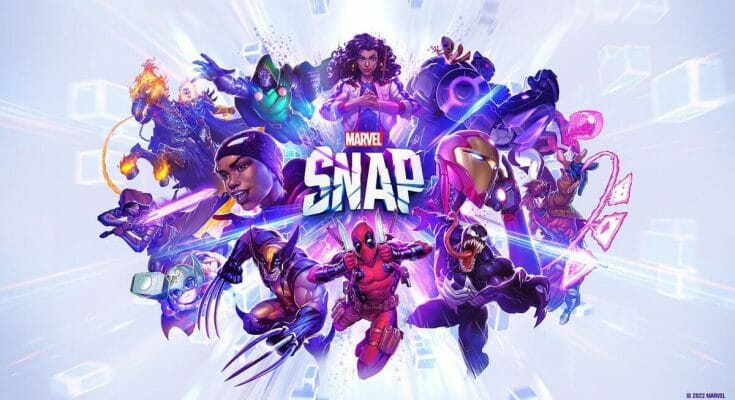 All players have a level that increases with the number of games won. You are paired with other players based on your level, so you won’t be paired against people who are too experienced compared to you. The games themselves are not complex, but to win, you have to use strategy.

At its core, it’s a card game, so there’s no violence, but some images depict characters in revealing outfits.

There is no message that is conveyed by the game. The characters fight each other equally, each character has his strengths and weaknesses. The game focuses on strategy.

Request to know how to read for a few years to read the different effects of each card.

The strategies used to make the player spend are numerous. They are very similar to those used by the game Fortnite.

Virtual currency must be used to unlock new cards. To accumulate virtual currency, you must participate in the season pass. The current season pass is free, but the next ones will be paid. Although it is possible to get cards for free, the time it takes to get them is sometimes very long.

In the same game, there are 3 fights at the same time, like here.

Each superhero has its own unique abilities. It will therefore be necessary to use different combinations of superheroes in order to defeat the opponent.

The game includes several ways to progress. Here they are.

Winning games allows you to accumulate points that increase your collection level. The collection level is a level apart from that of the season pass. With each jump of 2 levels, a reward is given to the player.

Allows you to buy virtual currency or cards.

We can see that the virtual currency is very expensive. There is no need to spend money to play the game. However, the game will put obstacles in order to push the player to spend, such as a slower acquisition of characters or levels.

None, the game is played exclusively online.

Marvel Snap is a game that will appeal to fans of card games like Hearthstone, Magic: The Gathering, or the Pokémon card game. However, even if you are a fan of Marvel movies, you will not be able to recognize all the characters in them since the game relies more on comics in order to represent the characters. Be careful with monetization, it’s easy to spend a lot of money quickly. At the time of writing, the season pass is free, but there’s a good chance the next one will be paid.

The game is recommended for teenagers and adults.