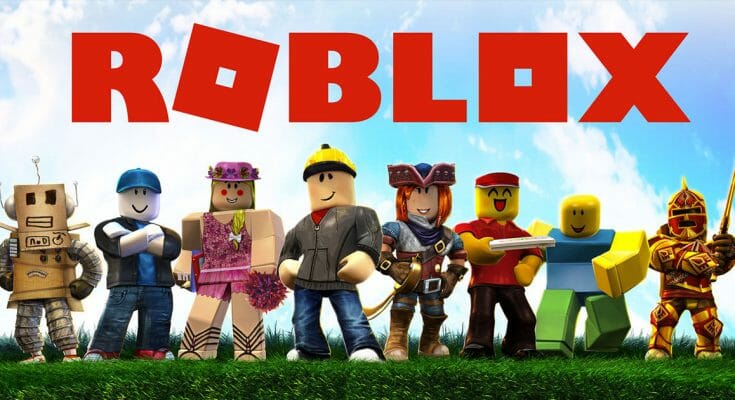 Roblox is a global platform where millions of people come together every day to imagine, create and share experiences with each other in immersive 3D user-generated worlds. The ways of playing Roblox are just as limitless as the imagination of the creators themselves.

Average time of one game: 1 hour

The content is infinite, as long as the player does not tire of the principle, he can play a lot of time and create his own universes.

It depends on the creations of the users, it can be very easy like quite the opposite.

No violence, no nudity, no sex.
Contains user-generated content, this may be appropriate as well as not.

Anyone can chat with anyone regardless of age… which can be dangerous as well as beneficial.

It depends on the conversations that users have with each other.

The game is free to play and download, but as soon as the player wants an extra item, something special, you will have to pay a few dollars per transaction. Some parts can only be accessed by paying.

Each game in Roblox seems to control itself differently and the principles, and rules change between each game. Quite difficult to navigate.

This is a game where all the content is created by users. They can use complex blocks and tools.

We choose which avatar we will embody, and then we oscillate between the different servers to find one that we like. Then you have to try to understand the rules. Most goals are poorly defined, and there is no quality standard.

Roblox depends exclusively on the content created by its users. That is, everything can appear in the game, the worst as the best.

The game is only played online. You have to be connected to the Internet all the time, so.

The creators try to censor anything that violates, sexual and inappropriate, but it’s hard to verify millions of creations.

A game that requires a lot of imagination to be played. Parents need to monitor their children’s parts and warn them about possible dangers.

More information about the game: Official page of the game on the Roblox website