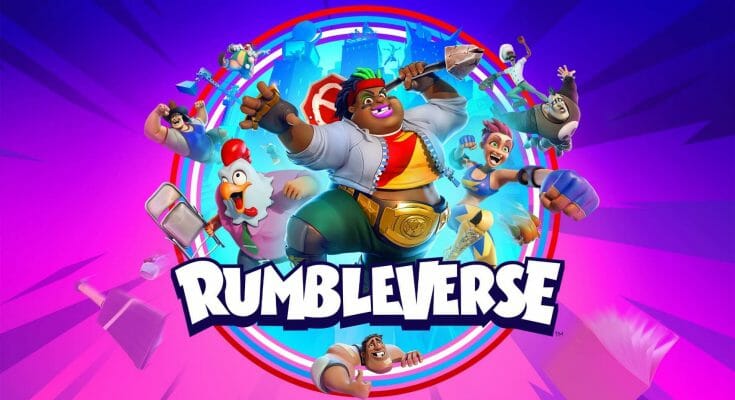 This game has been cancelled and is no longer available as of February 28, 2023.

Rumbleverse is a wrestling/fighting game set in a huge city. Like other Battle Royale games, it’s about eliminating the many opponents and being the last survivor in order to be considered the winner of the game.

Business model: Free to download and try.
Then you have to buy the characters, costumes, and other bonuses separately. Free-to-play.

Languages available: French and English in particular
Number of players:
1 player per console or computer. Playable only online.
We join games with 40 players online. Ability to form teams of two players in Duo mode.

This fact sheet will be updated at a later date.