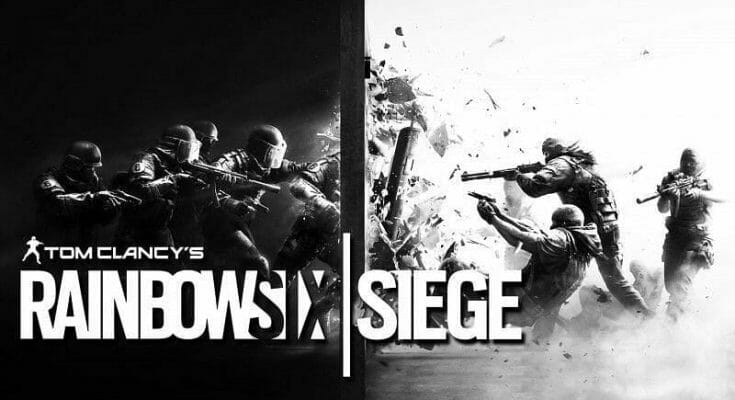 Jump into the fast and frantic action of rainbow six’s competitive matches: Siege between two specialized counterterrorism squads. Choose your character and use your skills to capture or defend the hostage or bomb.

Presence of violence. The characters shoot themselves with guns, knives, grenades. Blood spatter. Sounds of realistic shots, pain and explosions. Remote or hand-to-hand combat. The game addresses more serious topics, which some might wish to avoid, such as terrorism. References to illicit drugs can be found in several levels (such as bags of cocaine).

The characters utter insults relatively frequently. Players from both equip can use using a microphone feature or built-in chat to use inappropriate language. Be warned.

Rainbow Six Siege represents a variety of characters and encourages teamwork. The characters offer a wide variety of ethnic and physical diversity. That being said, the characters are members of an anti-terrorist group and face off in environments that we associate with the criminal world.

It is possible to buy additional content, such as costumes, characters, different appearances for weapons. The player is constantly asked to buy these cosmetic items with money.

Each season, the game launches new characters with new abilities, which must be unlocked with real money, or with a free currency that the player receives while playing.

The character can use weapons, skills and destroy the environment. Several buttons are used and you have to know them well to defeat the opponents. The fights in Rainbow Six Siege are fast and require the player to adapt. All the buttons of the joysticks are used, require good coordination and good reflexes.

Rainbow Six Siege is a competitive multiplayer game. At the beginning of each match, players choose characters to attack or defend. A team must win a certain number of 3-minute rounds (3 rounds in casual mode, or 4 rounds with a two-point advantage in competitive mode) to win.

Rainbow Six Siege has single-player modes. Like many mostly multiplayer games, it takes an internet connection to play them.

The player chooses a situation and is trying to succeed. The objectives of its situations can vary between eliminating all the terrorists, extracting the hostage or fleeing a dangerous area. There are 10 situations and they basically serve as a tutorial to learn how to play the game.

In this mode, the player chooses a map from the multiplayer mode and must eliminate all the terrorists present, controlled by the computer. This mode can also be played cooperatively, with other players.

The basis of Rainbow Six Siege is its multiplayer mode, where two teams of five compete against each other. There are several ways to play this mode.

The player joins a team, chooses a character and must defend or attack the objective. A team must win three rounds to win the match. This mode serves as a way to play without the pressure of competitive mode.

The player joins a team, chooses a character and must defend or attack the objective. A team must win at least four rounds, in addition to winning two more than the opposing team to win the match (for example: 4 vs 2 or 5 vs 3). This mode includes a ranking system, which places the player with players of similar caliber.

A mode that works exactly like the competitive mode, without the ranking system.

Rainbow Six Siege has been a very popular game since its release. Parents should be warned about its methods of making people spend as well as about its themes. The game is recommended at 17+. An excellent competitive game with fast and intoxicating gameplay. 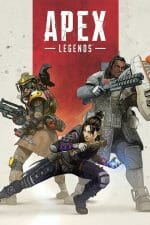