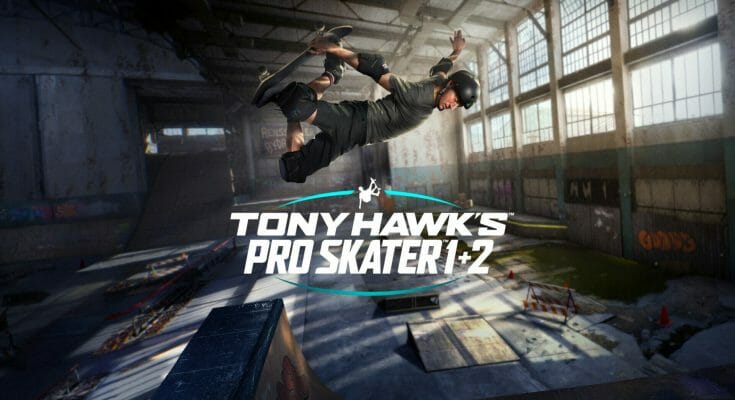 Tony Hawk’s games are known for their beautiful skateboard simulations. Using the movements and styles of the great sportsman, and follower of this sport, Tony Hawk, this game is a game remastered from the classics of the series. Tony Hawk’s Pro Skater 1+2 is a praise of these games of yesteryear.

This game requires a certain skill in order to learn the different movements.

There is not much extreme violence, although the various movements can demonstrate that the main character can get injured quite easily. It is still a sports game that can be quite dangerous. There are references to drugs and alcohol.

Coarse language is used in this game. Some dialogues contain rather crude languages with suggestive themes.

This game is an excellent simulation game for skateboard sports. It demonstrates well the movements that can be practiced in this sport and the revolutions of Tony Hawk in this universe.

Requires reading well in order to understand the various movements of this game.

All the buttons of the controllers are used, require good coordination and good reflexes.

It is a game that is remastered from two great classics of the Tony Hawk’s series. It is a simulation and sports game. It is a very interesting skateboard game.

You play as a personalized character and you learn new tricks in the game. So you learn skateboarding movements that will allow you to go further in the game.

This game takes up the nostalgic arcade style. The goal of the game is to reach the greatest number of points in order to unlock new moves for your character.

The game can be played alone in order to make the main campaign. It can also be played in split screen with two players.

This game can be played online with friends.

There are no announced expansions for this game yet. It takes the extensions of the older versions and they are included in the main game.

The return of this classic game allows players to learn new movements and enter the world of Tony Hawk’s. This great sportsman will not cease to fascinate his fans with his creativity and hypnotizing movements. This game is simply great to play and relive.

More information about the game: Official page of the game on the Activision website