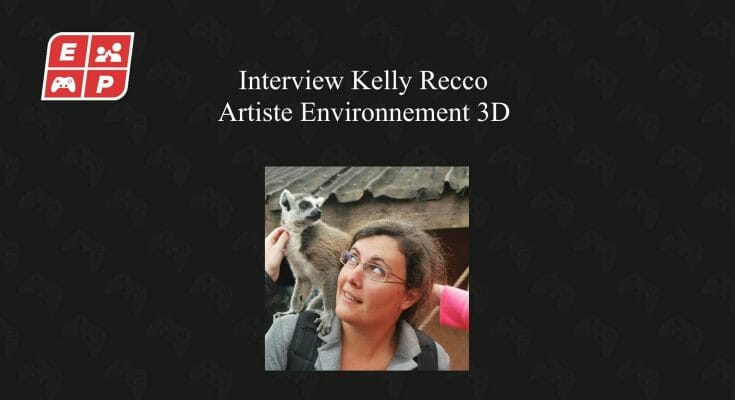 I want to talk to her today because I know that she wanted to work in the video game industry for a long time and she did it. I think her background can inspire children, teenagers and students who aspire to join the industry.

Marc: Hello Kelly! Could you please tell us what your current profession is?

Kelly: Coming out of school I had the opportunity to work on a few freelance games. These are games like “Stellar Overload” or “Fast Sight” but Gameloft is my first video game studio.

K: You have to be patient and bossy to succeed in working in the video game industry, if I don’t count the freelancer it will have taken me 7 years!

Leaving school in 2012 I made some freelance contracts in parallel with that I was working for free with friends on a Kickstarter (Kickstarter is the most well-known crowdfunding platform to date) ” Planets³ ” also called “Stellar overload”. When the game was funded on Kickstarter, I was able to continue working on it as a Freelance/Self-Employed.

In 2015 I found my first job as a full-time 3D artist in a company that relied on augmented / virtual reality to improve commerce. It wasn’t video games yet but I was gradually getting closer to my goal.

After 2 years of making models of smartphone / TV / speaker and other, I got bored of augmented reality, I left my company to devote myself entirely to my portfolio. Originally from France, I had made the choice to go to Montreal, known for its dynamic industry, to finally realize my dream of working in the video game industry, so it was essential to have a good portfolio before being there!

In January 2019 I arrived in Montreal and got my first job. It was not yet in the video game, but the real time to many other uses and Imaginary Spaces was a real discovery for me (and in addition I met Marc!).

It was finally at the end of my sixth month in Montreal that I finally reached my goal of joining the video game industry by joining the team at Gameloft Montreal.

M: What does a typical day as a 3D Environment Artist look like?

K: It very often starts with a coffee 🙂 A short tour on the schedule of current tasks and a small meeting with my Lead (person managing a team). I mainly take care of the textures on this project, so I very often work in collaboration with other 3D artists. When the goal is set, I go into production. I open my PureRef software, and I start doing my reference searches according to what I need to produce (PureRef is very convenient for making reference boards). I analyze the shapes, the colors, the variations… it is important to be well informed before producing, a good observation is the key to produce something of quality. Once I finish the production, I test it in the game, and I make sure it’s pretty and consistent with the rest, there are often some tweaks to make for it to be perfect

Find the rest of the interview here ! 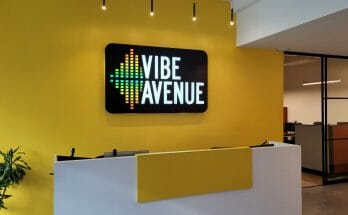 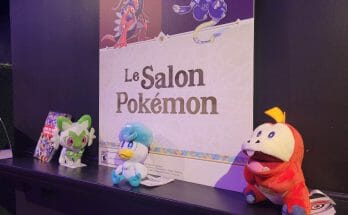 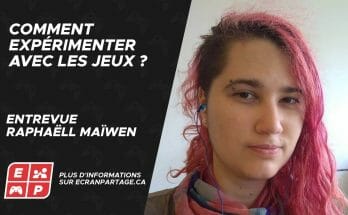