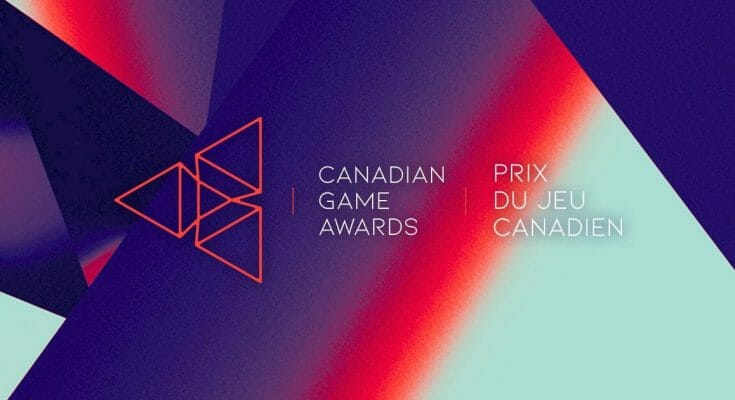 You’ve heard of the Canadian Game Awards , and you’re wondering what this event is all about?

We present this important event of the Canadian video game industry.

What is the Canadian Game Awards?

Canada has a BIG video game industry; the third in the world in terms of employees behind the United States and Japan.

It is therefore only natural that we celebrate it! That is the role of the Canadian Game Award. This gala was created in 2020 by the XP Game Developers Summit, an industry event and Northern Arena, a company specializing in eSports, led by entrepreneur and columnist Carl-Edwin Michel.

This gala aims to reward the games developed in Canada. In short, it is a bit like the video game equivalent of the Screen Awards or the Oscars.

This ceremony should not be confused with the Game Awards, which take place at the end of the year and reward games from all over the world, regardless of their origin.

The Canadian Game Awards, as the name suggests, are intended to celebrate Canadian games, showcase productions and promote the industry.

What are the categories?

First of all, you should know that the event is divided into two ceremonies, which reward two different categories of games.

The first night is the Indie Game Awards, rewarding games developed by independent studios, often on smaller budgets (but no less fun!)

The categories for independent awards are as follows:

(We take this opportunity to highlight the nomination of the game Kairos: Heroes of time in the category of Best Mobile Game. We spoke with Annie Martineau, director of the Neuro Solutions Group studio, last September).

The main ceremony, meanwhile, rewards all games, whether they are produced by large companies or small independent teams.

The categories resemble those of the first night, but adding a wide component that rewards content creators and as well as eSports athletes:

How to watch the Video Game Awards?

The event is held over two evenings.

You can view the event on the Canadian Game Awards Twitch account.

If you don’t know what Twitch is, please check out our article about it.

Is it worth it for parents?

It’s not an essential for parents, but it’s a great opportunity to discover the best of what’s being done here. Even in video games, it’s possible to buy local!

It can also be a pleasant event to watch with your children who are passionate about video games. Be careful though; if the gala is intended for the general public, it is not impossible that images of more violent games will creep into the evening.

That being said, the violence shouldn’t be more excessive than in a gala like the Oscars. It’s up to you to judge!

You can check out the 2020 edition for a better idea of what to expect here: