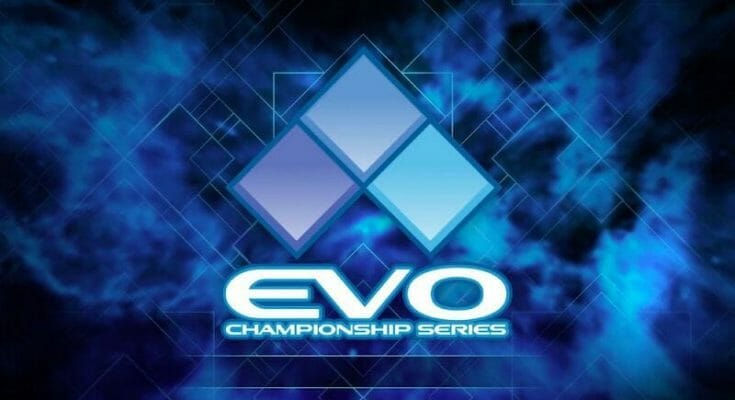 The EVO is short for Evolution Championship Series. It is the largest annual fighting game tournament in the world. It takes place every year in Las Vegas. At the moment it takes place in the Convention Center of the hotel Mandalay Bay.

It started as a tournament organized by amateurs, more than 20 years ago. It has grown more and more over the years. Since 2021, it has been bought by Sony and RTS (owned by the famous streamer Pokimane).

Having an event of such magnitude every year, makes it possible to federate the community of fighting game players.

Each year, 9 main games are selected for tournaments, depending on their popularity… and the agenda of some publishers.

Over the years, fighting game publishers have gradually rallied to the event, seeing an opportunity to naturally promote their productions while their entire audience has their eyes on the tournaments.

You can get more information on the official website.

And follow the tournaments on one of the Twitch channels .

In addition to the main tournaments, many secondary tournaments are organized next door by the community, on the rest of the popular fighting games.

There is now also a large part of the convention that is dedicated to the stands of video game publishers and merchants.

Evo is an opportunity for all fighting game fans (like me) to celebrate their passion, and for publishers to make their announcements about upcoming games or content.