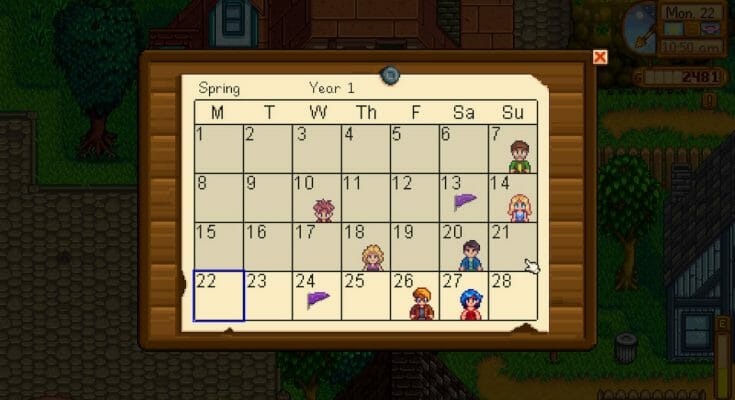 Dark Patterns are techniques used to trick players into adopting behaviors. Manipulation technique for some, design tool for others, the “game by appointment” is one of these methods of manipulation. Well used, it allows players to be retained longer on games.

“Playing by appointment” is a technique that allows developers to control players’ playing time. It’s about setting specific appointments that motivate the player to connect.

These appointments can take many forms, but the goal remains the same. Force the player to play longer and more often!

Celebrating a party or organizing a special event is a good excuse to establish appointments with players. Very popular in massively multiplayer role-playing games, special events can be found in all types of video games.

In these events, players have the opportunity to acquire special items, live different experiences and can even benefit from in-game bonuses. But for this, it is necessary to connect during the time frame of the event.

Players are obliged to play in this period, otherwise they will miss out on rare and limited content, bonuses or items. It’s the fear of missing out on exclusive content that takes over.

From Overwatch special events to Elder Scrolls Online celebrations, all the reasons are good in video games to establish a calendar of events that players will feel compelled to participate in.

Other games will prefer to limit the progress according to the date or time. Players will be led to play outside of their gaming habits, increasing the time spent behind their screen.

Animal Crossing New Horizons is a recent example. The content offered changes depending on the date of and time of the launch of the game. Some characters will only appear at night, fish can only be caught in February, the environment and scenery will change according to the seasons… And the list goes on.

Under these conditions, a player who is used to playing in the morning will be pushed to play in the evening to access different content.

Making the player wait is a good way to give him an appointment to play later. In some games, player progress is hindered by countdowns. Players must reconnect at a specific time to continue their games.

This technique will force players to regularly return to the game several hours or even days later. Once invested in a game for several days, it is more difficult for players to pick up a game.

In the game Warframe for example, the player can craft all kinds of objects. But some fabrications can take several hours to complete! This gives the player a good reason to log in the next day.

An end of the auction

Competition is a motivating factor for players. Since rankings, ranks, medals and all kinds of rewards are a way to retain players, it is not surprising to see appointments imposed on players in a competitive context.

These end-of-season appointments are imposed on competitive players. The last minutes before the end of a season are the place of intense clashes to secure a place in a ranking. The most invested players do not hesitate to play much more during these periods.

This deadline principle applies to the end date of BattlePasses, forcing players to play as a content reset date approaches. Like auctions on the eBay site, participants will tend to be more active towards the end. 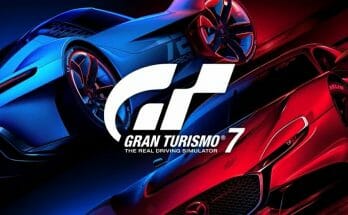 How to be careful with the monetization of Gran Turismo 7 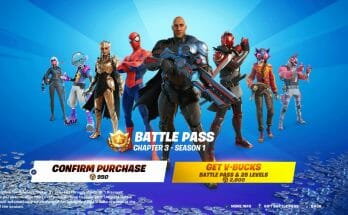 What is Fortnite’s battle pass? 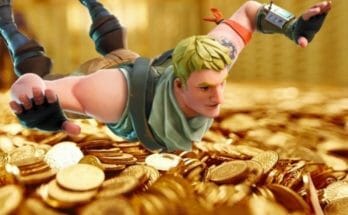 View all posts by Alban Thomas →