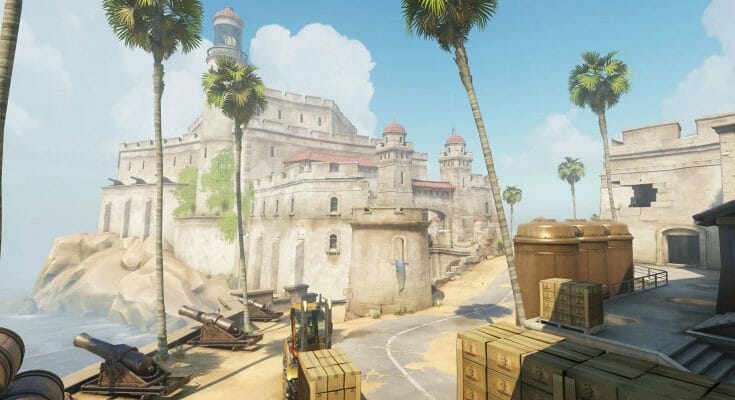 Among the current media, the video game is still quite young in terms of years of existence. Since its appearance, many clichés and preconceived ideas have circulated in popular culture. As we know, it is always among the new forms of expression, among the new media that we find the greatest mistrust.

For example, comics were initially considered ridiculous, then dangerous to finally be accepted as obvious. Now we know that we can draw and script the stories we want, and that not all comics are for all audiences, just like movies, books and all other media.

This is the first part of the article. The second part can be found here.

Here are 8 clichés that are unfortunately often found among people who do not know the media well:

Many studies have been carried out with the aim of finding a possible correlation between violence and video games, to no avail. Violence is the consequence of an original problem in the person’s life. For more information on anger management, please see our article for this purpose.

Video games have always kept the same name and yet they have diversified well since then. As for the 1. , there are games for all audiences and ages. Video games are “apps”, applications, software, programs, “immersive experiences”, interactive media, art. Whatever you call them, you can program them and do whatever you want with them. Whether it is works for adults, teenagers or children.

5. “Video games are ugly and rudimentary”

At the origin of video games, the computers used to create them were not very powerful. And we didn’t know what to do with it exactly, we had to create everything, the rules, the characters, the stories. And test, test a lot, to know what works or not, what is pleasant or not.

The history of video games has progressed since its creation. We do not discard the entire cinema because it began in black and white and silent, we take into account its entire history. The same goes for video games.

6. “Video games are for young men”

For years, marketing campaigns have targeted their advertisements to children, teenagers and then young adults. In addition, video game developers have long been mostly men. Some male developers have also behaved like gatekeeping of their craft, or hobby, for years, preventing other voices or other people from joining them. Fortunately, this has changed enormously in recent years.

7. “Working in video games is about playing all day”

Creating a video game is a very difficult and laborious task. It’s also an iterative creative process to try to find a solution that works: a game that is enjoyable to play for a lot of people, beautiful enough and many other criteria. While it is possible for a single person to make a small game from A to Z, the largest productions require hundreds of people employed for many years to see the light of day.

To make a video game, you need programmers to code the instructions of the computer software (yes the game is a computer program), artists in 2D or 3D to have beautiful menus, images, characters, environments, game designers to design the rules of the game, producers to organize the work, animators, etc.

Do you see the making of, movies or series, where many people work in front of and behind the camera? For large productions in video games, it’s the same.

Those who “play a video game all day” are the quality assurance testers. After a few weeks or months of developing a game, they test every day the game that is very far from finished.

They are then in charge of listing and reporting all the computer bugs they find in the game. And it’s not necessarily something pleasant every day since the game is in development. Sometimes it will not launch at all, others, the screen will be black, other times the character will be able to go outside the scenery, etc.

8. “Working in video games is not a real job, it’s not serious”

Video games are now a larger industry than the film and music industries combined. This requires multiple expertise, a lot of money, and time to achieve a production that meets the expectations of the public. Just because there is “game” in its name does not mean that it is not serious. There are manufacturers of toys, games since always. People who work in the entertainment industries are no less serious than others.

And you? What are the preconceived ideas about video games that you believed?

Which ones have you already heard?

Reply in the comments section, below!