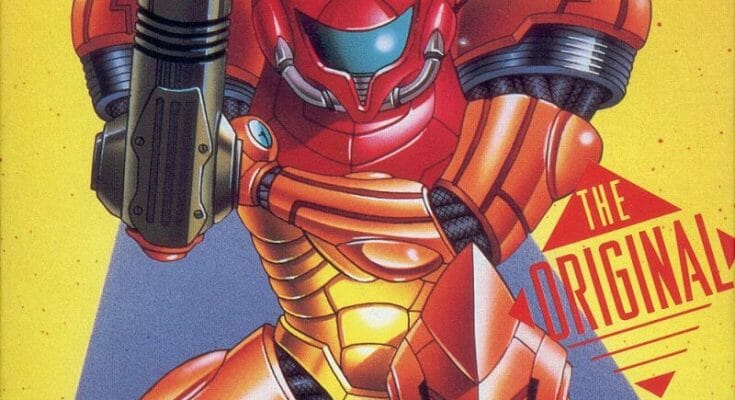 Does your child like futuristic and sci-fi series? Does he like the Star Wars series or Star Trek? He is also passionate about the universe and space? You want to give him as a gift a game that is close to his passions, but which is also his age for Christmas. On the other hand, you are unsure which game would be appropriate for your child… Then, we tell you about Nintendo’s futuristic series and you ask yourself the question: What is the Metroid series?

A return to the past…

Metroid is a series of action-adventure video games made by Nintendo. The first installment in the series was released in 1986. The player controls Samus Aran, a bounty hunter, who protects the galaxy of space pirates. Its purpose is to prevent them from taking control of the power of the parasitic Metroid creatures. The creators of this series had decided that Samus would be a woman when creating the first game. Which left players pleasantly surprised when Samus took off his helmet at the end.

The first game was released on the N.E.S.. It was inspired by the platforme style of Mario Bros and the adventure style of The Legend of Zelda. The game was made to be a shooter that was inspired by these two styles. On the other hand, it has a slightly darker and futuristic touch. Its inspiration was taken from the movie Alien, by Ridley Scott, as mentioned by developer Sakamoto. By the way, an important creature in the game is called Ridley in honor of the director. Until 2004, Metroid will be a series that will remain in the 2D style. As a result of this, the series will take a leap towards 3D.

With fifteen titles, Metroid has stood out over time for its rich history and unique style, which will continue to tire fans of Nintendo. Despite negative reviews of Metroid: Other M,released in 2010, which caused almost no release of the series for almost 10 years, fans remain enthusiastic. The announcement of the new game, Metroid Dread has charmed more than one…

Despite its slightly darker style than many other Nintendotitles, Metroid remains a sci-fi series for young people. Playing an outstanding bounty hunter, your child will be delighted to play this particular series. It will allow your child to explore distant planets and save an endangered galaxy. Armed with Samus’ futuristic rifles and cannons, your child will grow up with her. Your child will explore the depths of the galaxy alone with Samus and learn how to use the various equipment that will be offered to him. The series is known for exploring with little interaction with other characters in the series.

In the first Metroid,Samus will travel to the planet Zebes to stop the Space Pirates from creating biological weapons. She will succeed in defeating the creatures that will try to stop her. In the second, she manages to get to the original world of the Metroid in order to exterminate them, but saves a small Metroid that she will deliver for research. In Super Metroid,Ridley steals the Metroid and delivers it to Zebes who will use it to clone the Metroid.

In Metroid: Other M,Samus discovers that a space station is infected and will be sent to investigate. In Metroid Fusion,Samus will investigate a space station and discover that the Federation is cloning Metroids. It will be responsible for putting an end to this.

What to remember from the series?

Metroid is a Nintendo classic. This is an excellent science fiction series that will allow your child to discover and explore an entire universe. The series remains appreciated by fans and is enjoyable to play. Even if the story follows from one game to another, this will not prevent your child from enjoying more recent titles like Metroid Dread which will be released in October.

To learn more, I invite you to visit Nintendo’s official page.