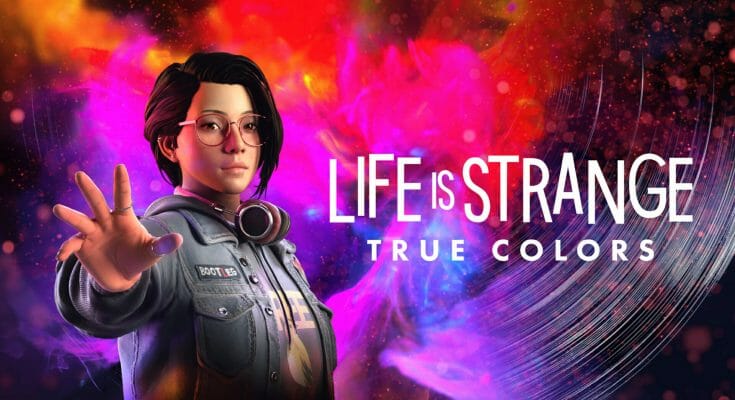 This brand new installment in the series explores the adventure of Alex Chen. Life is Strange, True Colors takes place in the fictional place of Haven Springs where Alex discovers his psychic powers of empathy. She explores the emotions of others through her powers in order to continue the adventure.

This game is not very difficult to play. On the other hand, at times, the protagonist will have to make choices that will affect the story and the rest of the game.

There is a lot of violence and suggestive themes in this game. The main character explores the game and characters demonstrate violence between them. People who shoot each other with guns, characters who hit each other and have a violent character.

Coarse language is used in this game. Some dialogues contain rather crude languages with suggestive themes. There are vulgar words and violent themes used as well.

The Life is Strange series is known for its touching stories and touching characters. The choices you have to make are sometimes heartbreaking. This brand new opus looks quite colorful and interesting.

Requires a good understanding and reading, because the choices offered must sometimes be made quickly. So there is a bit of pressure on the choices to be made.

All the buttons of the controllers are used, require good coordination and good reflexes.

This game takes place in the fictional town of Spring Haven. You play as Alex Chen, a young woman who possesses empathic powers to save her loved ones. After a troubled childhood, Alex wants to reunite with his family.

Alex uses her empathic powers to manipulate the emotions of others, which she sees as colors. These are the auras that emit colors that she can manipulate in order to advance in the history of the game.

After his brother is killed in a mysterious accident, Alex tries to unravel the riddle that surrounds his death and will face many heartbreaking choices in this game.

The game can be played alone in order to make the main campaign.