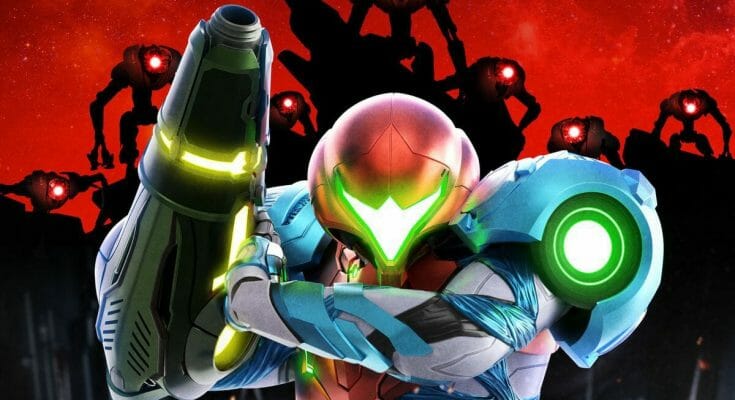 It’s possible that when looking for sci-fi games for your child, one name that stands out enough is Metroid. So it’s smart to ask: What is the Metroid series? First born in 1986, this popular Nintendo series has survived the ages. His first title was released on the N.E.S 35 years ago.

What kind of universe?

It is a game that takes place in a science fiction universe. In a dystopian future, the main character will have to explore the depths of the galaxy in order to save it from imminent danger. Equipped with her laser cannons, the heroine of the game will have to travel through places a little dark in order to progress.

Who is the main hero?

The main hero is a heroine, named Samus Aran. She is a space bounty hunter. Most of her adventures, she leads them alone

She progresses with the help of objects, skills that will help her unlock passages to progress in the world.

What should it do?

She must save the galaxy from space pirates. It will prevent them from creating biological weapons. Then, she will have to defeat the Metroids, these creatures that tetanize the universe. Finally, in other stories in the series, she will have to face armies that want to get their hands on scientific research conducted on space creatures.

The characters have large space armors that protect them from monsters. Samus won’t meet many characters in her adventures, but most have equipment similar to hers, or have futuristic clothes.

They are often creatures that look like alien monsters. Space robots or dystopian-style creatures will face our heroine.

These are often futuristic places, so abandoned wrecks, luminous caves, laboratories, etc. The series covers a lot of unexplored and fascinating locations.

Do I have to have played 35 years of games to be able to enjoy the last one?

Most Metroid games follow each other, but you don’t have to have played one to enjoy the other. She’s still the same bounty hunter, so she’s the same. But games always offer something new from one game to another, so you don’t need to have played every game to enjoy it.