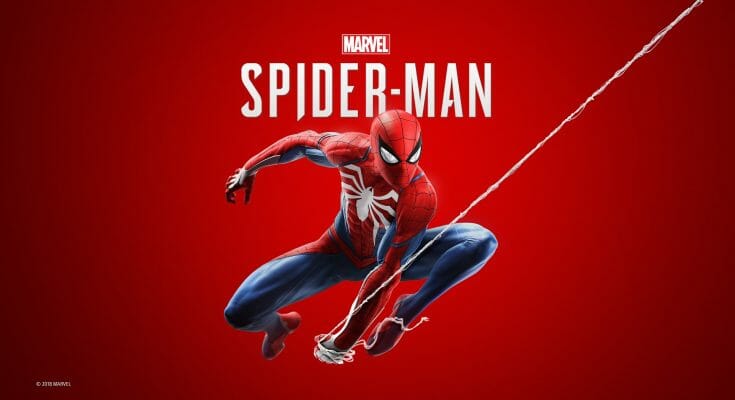 Play as Peter Parker as this new Spider-man to protect New York City from gang and crime syndicate attacks.

This is a solo adventure of about twenty hours. There are a few collectibles in the city but that’s it.

Superheroes saving the city. Ethnic diversity among the characters.

Lots of reading for documenting attacks in particular.

The game got 3 separate optional extensions (DLCs) to buy after its release. They bring additional history segments.

Requires a lot of execution to defeat some fights. A little difficult to handle for those who have never played. A good margin of progress to improve. Many advanced techniques will satisfy veterans. Requires moving in a 3D environment by moving the camera simultaneously. Many combinations of buttons for combat.

A great adventure, very cinematic where we play a Spiderman in the third person. Players face crime, sway around the city between buildings, and fight hand-to-hand against many enemies.

The characters use punches, kicks, projections during combat. Peter Parker can use attacks with these paintings. Some enemies use pistols, submachine guns during combat. Some traces of blood may appear.

Some cinematic scenes contain other violent acts such as a character being hit while he is tied to a chair.

It is possible to download 3 separate pieces of history from the Playstation Store.

This shows old and new friends and enemies of Spiderman.

Extensions are optional and only serve to extend the universe a little.

And available for about 14 CAD each.

They can be purchased at once via the extension:

In Spiderman Game of The Year Edition,there is no need to buy the extensions separately, they are already included.

If you’ve ever seen a Marvel movie, it’s the same level of entertainment, violence and humor. It’s a great game, great for experiencing the power of the Playstation 4 or 5.

It is technically impressive, artistically and fun level too. A must-have but not suitable for young children.