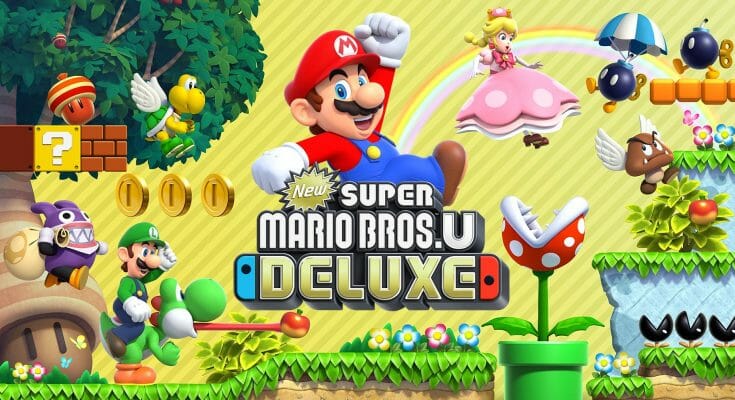 There are many levels, and challenges. And Super Luigi U is also included in the cartridge. Super Luigi U. offers challenging challenges in variants of existing levels.

The game is easier in multiplayer than solo, because players can resurrect themselves many times without losing their progress. Children can be helped in this way.

No problem. No violence, no fear, no nudity. Mario jumps on enemies as always.

No extension, everything is included.

The more players evolve in the adventure, the more difficult the progression will be. For neophytes, it takes a little time to measure on which platforms it can jump and land.

Mario, Luigi, Toad, and Toadette will deliver Princess Peach captured by the Dragon Bowser. They will travel more than 80 levels in 2 dimensions by jumping from platform to platform. Many enemies, obstacles and objects will find themselves in their path.

Browse the levels of the main adventure. It is possible to choose the character of Nabbit, who does not take damage by hitting enemies to help the neophytes.

When playing together, players who lose a life, reappear in the game in a bubble. Players who are still alive can resurrect players in bubbles by touching them. Players lose and have to start all over the level or last control point, if everyone is in a bubble. In one player mode, if the player loses, he starts again at the last control point or at the beginning of the level.

Challenges against the clock, in 80 specially dedicated levels.

A game mode where the levels advance on their own and faster and faster when you pick up coins. It’s about getting the highest score in terms of time, coins and bonuses.

Levels where players compete to collect the most coins.

Variations of the levels of the story mode, tougher and play with Luigi in limited time. For seasoned players.

New Super Mario Bros U Deluxe is a great game, suitable for the whole family. It is of course more appropriate to guide and explain to the children the mechanics of the game. But otherwise they will learn and discover for themselves without any problems.

Note that if you have already made this game on Nintendo’s previous console, the Wii U, it is not useful to buy this version. The additions are too small to be considered Deluxe. 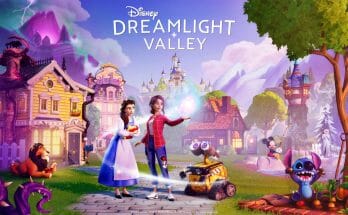 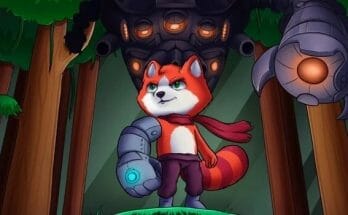 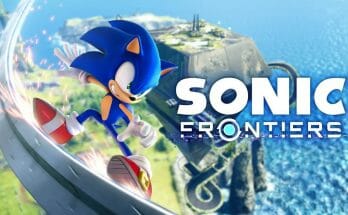