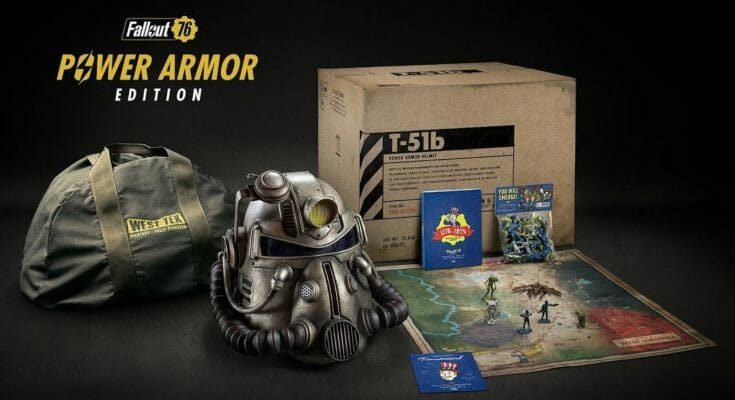 This is an opinion piece by Mark. If you first want to know what a collector’s edition is, Amy explains it very well here.

The quality of the physical bonuses in collector’s editions often leaves something to be desired. Unpainted figurines for Overwatch, audio CDs with soundtracks with only a few musics, illustration books with only 10 pages that you will open only once in your life and that will remain on your shelf….

Let’s be clear, the “bonuses” provided in one of these big “collector” boxes are absolutely not worth it. Most of them serve as decorations on a table or in a library 5 minutes after opening the box.

But do you really need all this plastic stuff, when you play a video game?

The digital bonuses included in the code form are not worth it, neither are the plastic stuff, the collector’s box increases the in-store price of the game by a minimum of 1.5 times, there are very few arguments in favor of buying a “collector’ box”. As you will see, some boxes are huge and remain for very long months in store waiting for a buyer.

These large boxes of objects also have the merit of attracting the attention of players via their huge objects and it is also a communication shot on the part of the marketing departments of publishers to promote their games.

The worst is for new franchises and game series. At that time, the publishers offered many collectors based on a game whose quality and protagonist are not known, as was the case for the game Watch_Dogs, the first of the name. There was therefore no possible attachment to the series of games.

We obviously cannot conclude by forgetting the ecological impact that all this production of plastic, audio CDs fill 10%, of piécettes, can have. Besides, in some absurd cases, the collector’s editions did not even contain the games they concerned! Or contained the games but in digital version. So a big mess.

The best way, therefore, for this kind of practice to stop is to stop buying them and not talking about them anymore.