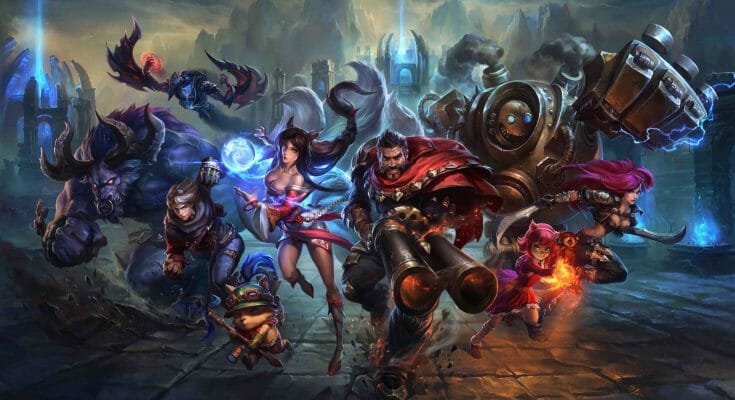 Choose a character from more than 120 and make up a team of 5 legendary heroes to take on the opposing team in an arena. In League of Legends, the first team that destroys the enemy base wins.

The difficulty lies in the other human opponents who know the game by heart. It has been around since 2009, and it is one of the most popular titles in the world so there are all levels of players.

The characters compete in many fights. Never blood. When the characters lose, they are knocked out and can be resurrected or come back to life on their own.

The League of Legends community is known to be highly toxic. Insults, provocations rain down during matches. Nevertheless, on millions of players, there is the possibility of finding positive and caring players. It is necessary to eventually find a positive group to of course, enjoy the game more.

Asked to read for a few years. Many menus and descriptions of spells and attacks, requires a good read.

The game constantly pushes to buy and frustrates players who do not have all the characters. Inevitably when you start playing you have some characters out of the more than 120 available. 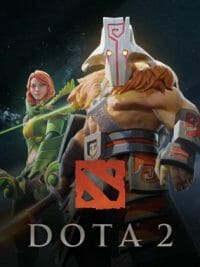