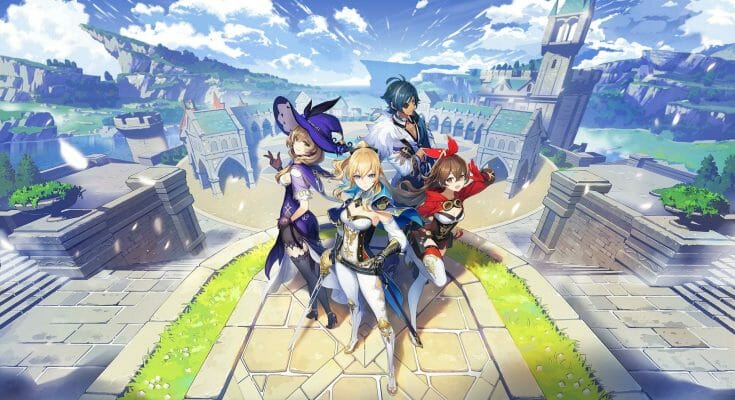 The world of Teyvat opens up to you in this open-world role-playing game. Accompanied by Paimon, a helping fairy, build a squad of characters with complementary powers based on the elements in Genshin: Impact.

Genshin: Impact has an infinite lifespan, but the activities to be done change. Story mode usually lasts 30 hours. When the player has completed this, the game becomes more about completing daily, weekly and monthly challenges in order to get the necessary resources to improve the characters and equipment.

The game has a complete tutorial that allows you to quickly understand the controls. However, the game also has several complex systems to manage the resources obtained during the missions, which must be mastered in order to optimize its performance in the game.

Presence of censored violence. The player uses swords and weapons from a distance for combat. There are impact sounds, explosions of lights and explosions, but no blood. Several characters have sexualized appearances.

The game uses relatively complex language for children. Some references to alcohol are included.

The player uses a variety of characters of different appearances. In addition, one of the two regions (in 2021) of Genshin: Impact is inspired by Chinese culture (miHoYo is a Chinese studio), an environment less represented in role-playing games and which deserves to be discovered.

Genshin: Impact is a gacha game. It is a special type of free games in which the player is called upon to collect a large amount of characters of different quality and with complementary skills, in order to improve their abilities in the game.

To do so, the player must use Lootboxes, random content boxes. The player has almost no chance of getting the best characters. These mechanisms are very similar to odds games, like slots.

Players in the free games may feel pressure from the mechanics of the game to buy in-game currency and try to get better equipment and new characters.

Genshin: Impact is an action game, and some control is required to play well. You have to know how to move the camera and control the avatar in a 3D environment.

Genshin: Impact is a gacha game that looks a lot like Legend of Zelda, Breath of the Wild or Immortals Fenyx Rising in its gameplay.

While exploring the world of Teyvat, the player completes quests and discovers rentals in the open world. The player faces monsters around the world and in “dungeons”, areas where specific missions take place.

Throughout his adventure, the player collects new characters that he can use in combat. By pressing a button, the player can take control of one of the characters he has and use his special powers. Characters have complementary elemental skills, which can be combined to create devastating results!

Genshin: Impact is a game that is typically played alone. The player chooses quests from the open world and will solve them by making fights or solving certain puzzles.

When the player reaches the “Adventurer Rank 16”, he can start playing in cooperative mode. The co-op mode allows four players to play the game at the same time, in order to discover the game world, participate in missions and complete quests.

Genshin: Impact is a very special game. A free-to-play game that looks like many of the best games in the industry. A role-playing game with a lot of depth with stunning environments. Parents should be warned of its methods to make spend that depend on Lootboxes. 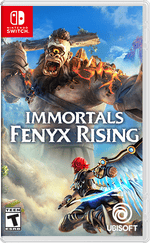