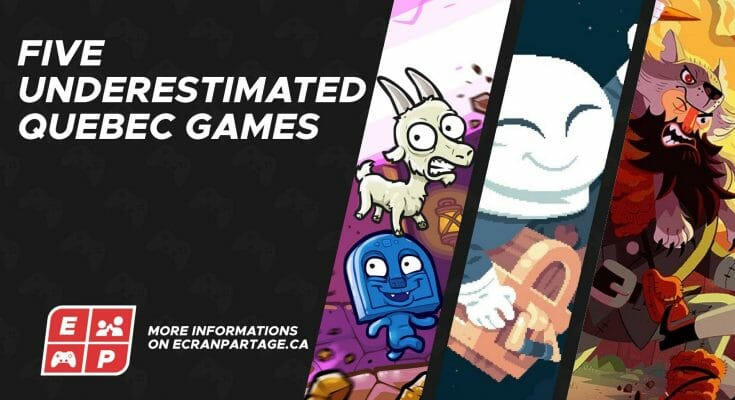 With a huge amount of games coming out every month, some of them unfortunately go under the radar of their audience. Here’s one more opportunity to talk about my favorites. As you know, I like action games, and fights in particular, so it is normal that this list is tinged with this preference.

Choose the character of your choice and go through the levels as quickly as possible fighting the enemies. It is a progression fighting game where you have to find a fast and effective way to get rid of enemies to advance.

There are many mechanics to learn and master to overcome obstacles. One of my favorites is the “Tag”: the ability to change characters during gameplay, or even during a series of moves (like in Marvel Vs Capcom, one of my favorite game series).

The possibilities for improvement are enormous and we take pleasure in always discovering new elements as we go along. I would like this game to be more successful to see videos on YouTube of people who master it.

From 12 years and older.

My favorite Quebec party game! Whenever I have the opportunity to talk about it or play it, I do it. It’s full of mini-games. with anthropomorphic animals that are equipped with air cannons. Each player embodies a character and must either push the other characters out of the arena, push a ball into the opposing goal, or shoot snowballs at the others. An ideal game to play with family or friends.

You can also play against characters controlled by the console or computer.

From 7 years and older.

Playable in co-op or competition.

With fabulous art direction, Flinthook offers you to explore randomly generated spaceships in order to try to progress as far as possible with each attempt. For this your cute little character will be equipped with a laser gun and a grapple, in order to defeat enemies and overcome obstacles. The game plays extremely well, the character responds to the finger and the eye.

Because of its somewhat high difficulty, the game is to be reserved for persevering or experienced players.

Toto Temple Deluxe is a multiplayer game playable for 4 people locally. There are multiple game modes, but the main one is to grab the goat in the middle of the arena and keep it the longest without being hit to score points. The whole thing takes place in 2D with characters who can move in the air.

You can also play against characters controlled by the console or computer and there are plenty of characters, levels, modes to unlock.

From 7 years and older.

Attention, game for adults! The word “Blood” in the title should guide you about this.

This is a top view game where you have to kill all the enemies in a board without dying. And you and your enemies die in one fell swoop. If it sounds weird at first glance, it’s actually very well done and very let off steam. Under the pretext of murdering ridiculous characters with a cartoon look, it is actually a puzzle game where you have to find the best solution using the environment, the weapons available, the position of the enemies, to get out of it.

If you’ve played Hotline Miami, it’s the same principle and a lot of fun.