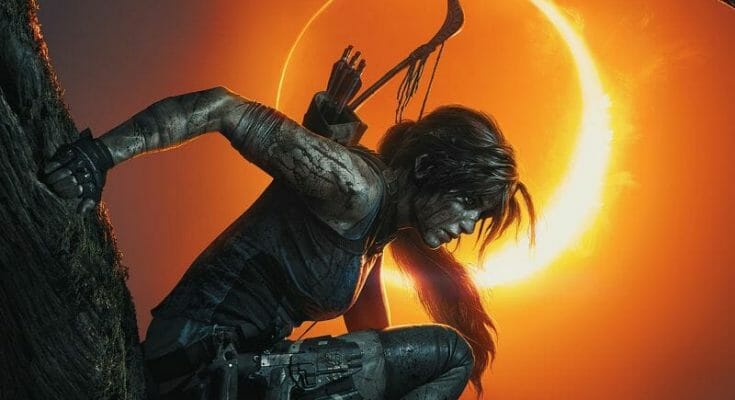 Story mode is very short, but you can continue the adventure with the many extensions available online.

The game plays very well all at once. It’s an action game that’s very linear and feels like an action movie.

The game is quite violent. There is vulgar language and great bloodshed. When Lara dies, there are very often violent scenes depicted.

There is a rather vulgar and raw language used in the game.

This is a good adventure game that can introduce your child to a classic series. Lara Croft is an inspirational hero to young women and you feel very powerful when you play her.

It is possible to buy extensions to extend the adventure. It’s optional though.

You play as Lara Croft in a brand new adventure in the series. The game taking place following the events that took place in the previous opus, Rise of the Tomb Raider, you find yourself in another amazing adventure. So equip yourself and dive into the mysterious city of Paititi.

The game has many extensions available.

The Forge is an extension that has an additional mission in Kuwaq Yaku, new challenges, weapons and costumes.

The Pillar, The Nightmare, The Price of Survival and the Serpent’s Heart are extensions that each have an additional mission in Paititi, an additional challenge, weapons and costumes.

The Grand Caiman and The Path Home are extensions that each have an additional mission in San Juan, an additional challenge, weapons and costumes.

Although the game hasn’t relied as much on puzzles as it used to be, the new installments released by Square Enix since 2013 are masterpieces of action games. They pay a beautiful tribute to one of the most easily recognized heroines in the video game industry.