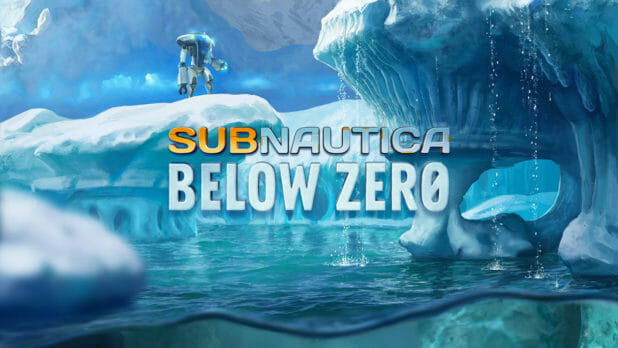 Explore a vast and intriguing underwater world on Planet 4546B. Play as scientist Robin Ayou in this all-new installment in the Subnautica series. Taking place two years after the original title, Subnautica Below Zero will plunge you into an unknown and vast world.

There are various difficulty modes in order to get through the game. You can choose very difficult modes such as easier modes that will focus on exploration.

The violence in this game is fantastic and the violence is lively too. There is no bloodshed, or graphic violence, but creatures can bite or attack you in this futuristic universe.

The language is slightly coarse and has a few adult references. Otherwise, it remains standard.

The world is vast and large underwater and encourages great exploration.

Subnautica Below Zero was first announced as an extension to the original title of Subnautica and then became a title in itself. It has no announced extension for this game.

The game is played very well and can be easily learned after a while.

Taking place two years after the original title, Subnautica Below Zero allows players to dive into a whole new adventure. As a scientist who investigates past events earlier, the player will have to explore the environment, collect materials and fight in order to survive in the hostile environment of planet 4546B.

This game is played alone.

Fans were eagerly awaiting a sequel to Subnautica and Unknown Worlds Entertainment was able to meet their expectations. First presented as an extension, the creators preferred to release a complete game that can be added to the main story. This is a great game for survival and exploration enthusiasts.