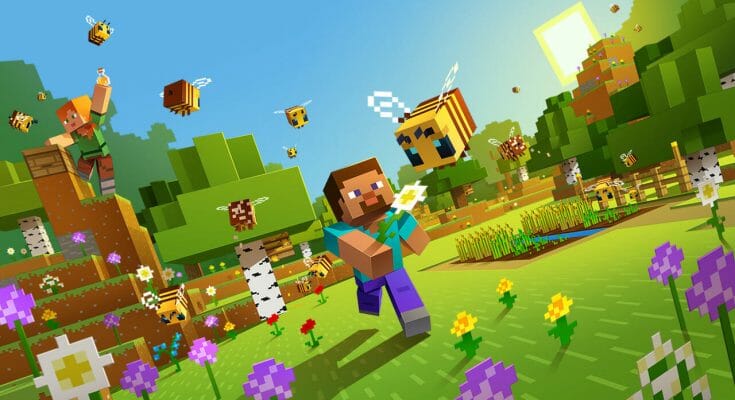 Minecraft is a game known worldwide for its creative potential but also for its cooperativity. Indeed, game sessions with several players are encouraged, which increases the level of fun conveyed by the game. Some will be surprised to know that there is a split screen mode. This mode is only available on PlayStation, Xbox, and Nintendo Switch consoles. So you can play with your family members. next to each other. Here we will explain how to get there.

Before you start, what you need

To access Minecraft’s split-screen mode, you must have the following:

Turn on your console and start the game. If it’s the first time you’ve started it, you’ll see a message asking to create an Xbox account. Create the Xbox account, select the settings for the new game you want, and then enter the game.

Connect other players’ controllers by turning them on, one at a time. For each controller that connects, a message appears on the screen asking to press a specific button on the controller (the button in question depends on the console used).

Once the requested button is pressed, the screen will separate depending on the number of players in the game. You can then have fun with others in the world of your choice.

Why is my child fascinated by MrBeast on YouTube?