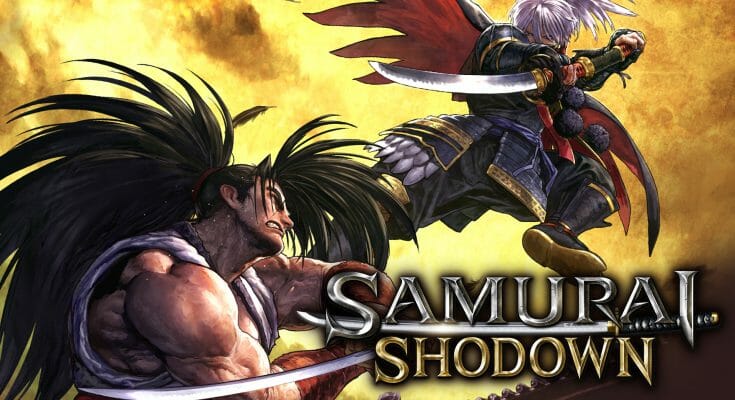 Choose a fighter over 20 characters and take on your opponents in white-gun battles. In Samurai Shodown, duels are intense and every mistake can be fatal.

There are two modes of violence:

A fighting game with lots of punches and kicks and especially attacks with knives. Special powers of fire, ice, electricity and wind.

Every year, SNK, the game’s developer, releases 4 new characters and charges them $27 plus taxes to unlock them. It’s expensive to buy all the extra characters when you buy the game after a few years.

Principle of the game explained in detail here

Story: Choose a character and browse the story of the game

Versus: Play against a human opponent.

Survival/ Survival: Face as many opponents as possible in a row and try to survive the longest

Time attack / Time Trial: Win against your opponents as quickly as possible.

Game mode with or without ranking.

Samurai Shodown is an excellent fighting game that is spoiled by 2 things: