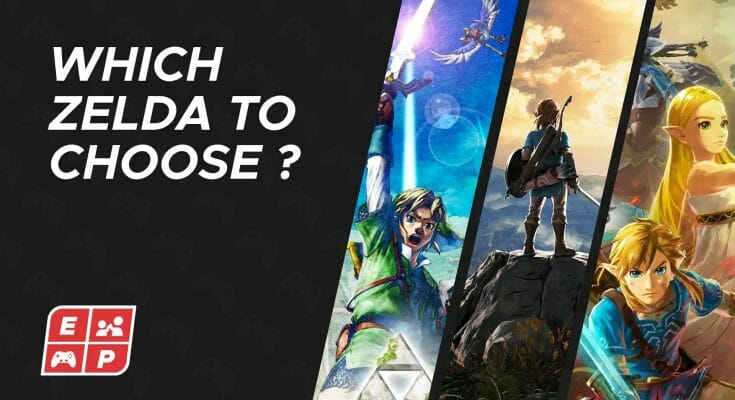 The Legend of Zelda is an iconic series from Nintendo that released its first installment in 1986. It has been 35 years since the series gained popularity and marks the imagination. Over time sixteen official titles have appeared.

With the Switch console and the many titles, we ask ourselves the question: Which Zelda Game to choose?

The games are sorted alphabetically.

Cadence of Hyrule: Crypt of the Necrodancer Featuring The Legend of Zelda

Action-adventure game in 2D and rhythm.

In this game, made in collaboration with the creators of Crypt of the Necrodancer, you play as three characters in a rhythmic adventure. It is a 2D rhythm game, embodying a retro style to face pixelated monsters. Cadence will be projected into the Zelda universe and will be assisted by Link and Zelda to face the four champions of Octavo. Together, they will end octavo’s reign and find balance in their worlds.

In this installment of the series inspired by Dynasty Warriors, you play as a character of your choice. It is a 3D adventure game that has monsters from the game. Taken from the game Breath of the Wild,this spin off takes place before the game. Equip yourself with swords, bows or magic and get ready to face an army of monsters in this new title.

The first Hyrule Warriortitle was originally released on the Wii U. Various characters from the series and even new ones take place in this universe. It is a 3D progression fighting game. You can choose and unlock new characters as you complete various challenges. This game which is mostly a fighting game will delight fans of the series. You fight monsters from the series and each playable character has their own weapon: Sword, sword, bow, etc.

Legend of Zelda: Breath of the Wild

The game was released in 2017 with the Switch console. The title was first released to be the official game on the Wii U console, but made more sales on the Switch console. Taking a new turn in the Breath of the Wild series is an exploration and RPG game that will allow fans of the series to experience Hyrule in a new light. First a 3D adventure game, the game starts with a branch, and then equips itself with slightly more sophisticated weapons. Go in search of the mysterious voice that will guide you throughout this adventure.

Link’s Awakening is a remaster of the original game released in 1993. Revisit this universe in HD released in 2019 on the Nintendo Switch. After ending up on the island of Koholint because of a thunderstorm, Link will have to gather the various instruments to wake up the whale. In this touching 2D adventure, relive the classic of the series and be charmed by the picturesque style. True to the original style and the first puzzles, you will relive your childhood, or discover a classic.

Affordable for all, with a few difficulty spikes.

Note from Marc: “Do not activate hero mode, it is very difficult and unfair.”

With the original game released in 2011, Nintendo decided to bring back a beloved game from the series. Returning to the origins of Hyrule, Link will take to heaven in order to save his friend, Zelda, swept away by a storm. He will go in search of her as he unravels the mysteries of the world below. The game is a style of 3D adventure, in which Link, armed with his legendary sword, will visit and unravel the mysteries of the world below.

A little complicated to handle.

Which game for whom?

If you want a game that focuses on combat, I recommend the Hyrule Warriors. They are not too history-oriented. If you want games that are puzzles, I recommend Cadence of Hyrule and Link’s Awakening. For fans of classic Zelda games, Link’s Awakening and Skyward Sword HD are perfect, as they are remakes of the old episodes. And finally Breath of The Wild is perfect for those who desire a new wind.

Note from Marc: “Legend of Zelda Breath of the Wild is the best 3D adventure game available. Legend of Zelda: Skyward Sword HD is the game that precedes it but is very far from being as enjoyable and open as its sequel.

To play a Zelda game in 2D: Link’s Awakening is perfect. It features action and many puzzles, puzzles.

You’ll need rhythm to play Cadence of Hyrule. Which I don’t have.

Hyrule Warriors are progression fighting games. These are good releases but do not expect anything other than a lot of repetitive action. “ 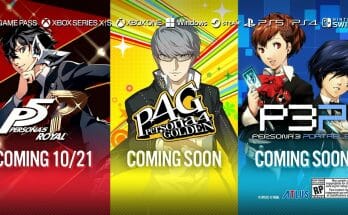 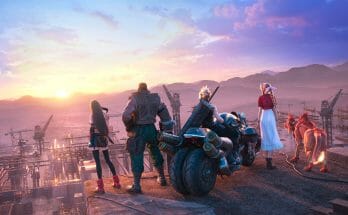 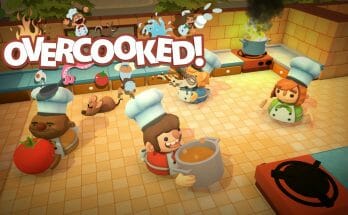